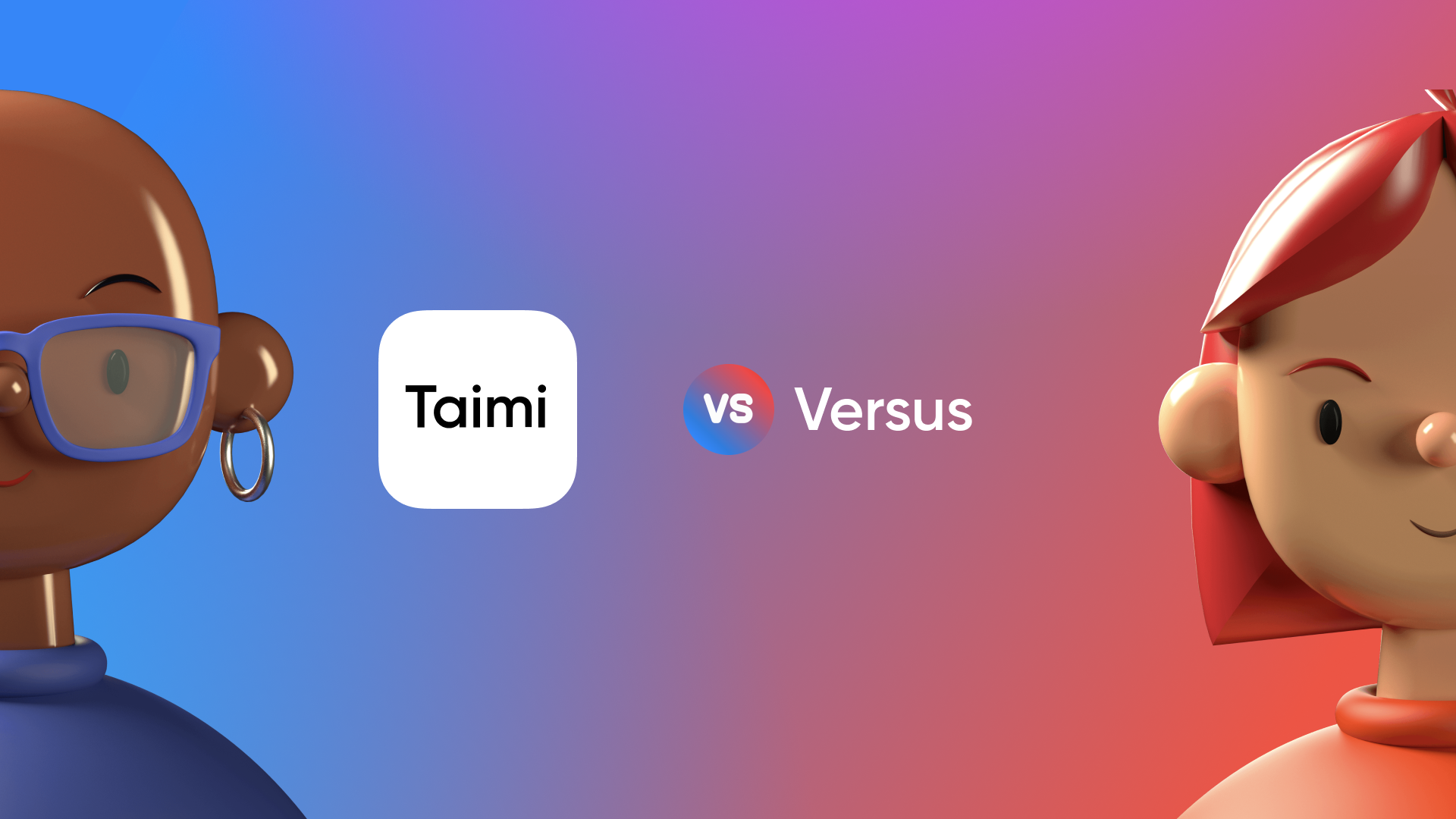 ‘Versus Battles’ sees two streamers have a friendly competition to see who can gain the most appreciation from the viewers.

Each battle consists of three three-minute long rounds, with the winner of each round being determined by who gets the most gifts. The rules of the match are completely up to the competitors, whether they want to host a talent show, a sing-off, or just a general fight to see has the biggest support.

The overall champion is the first to win two rounds, and they will receive a greater share of the Diamonds, a virtual currency that can be redeemed for financial rewards.

Taimi’s Chief Operating Officer Jake Vygnan said in a statement: “Versus Battles open up a huge potential for livestreaming — the key element of Taimi as a social platform. It also allows our Streamers to showcase their creativity and talents to their fullest, as the ways to compete are unlimited!

“We see Versus Battles as the next step in helping our users find new friends or dates and build rapport more effectively. The feature will allow content creators on Taimi to grow their popularity faster, and serves as a more entertaining and engaging way to find new connections on Taimi.”

The new mode was added following users feedback which found that the community wanted new ways to share their views with a bigger audience, more chances to earn Diamonds, and a variety to the live streaming entertainment.

It’s been built using the Live Duet update from last year, which allows two streamers to appear on the same broadcast and interact with each other.