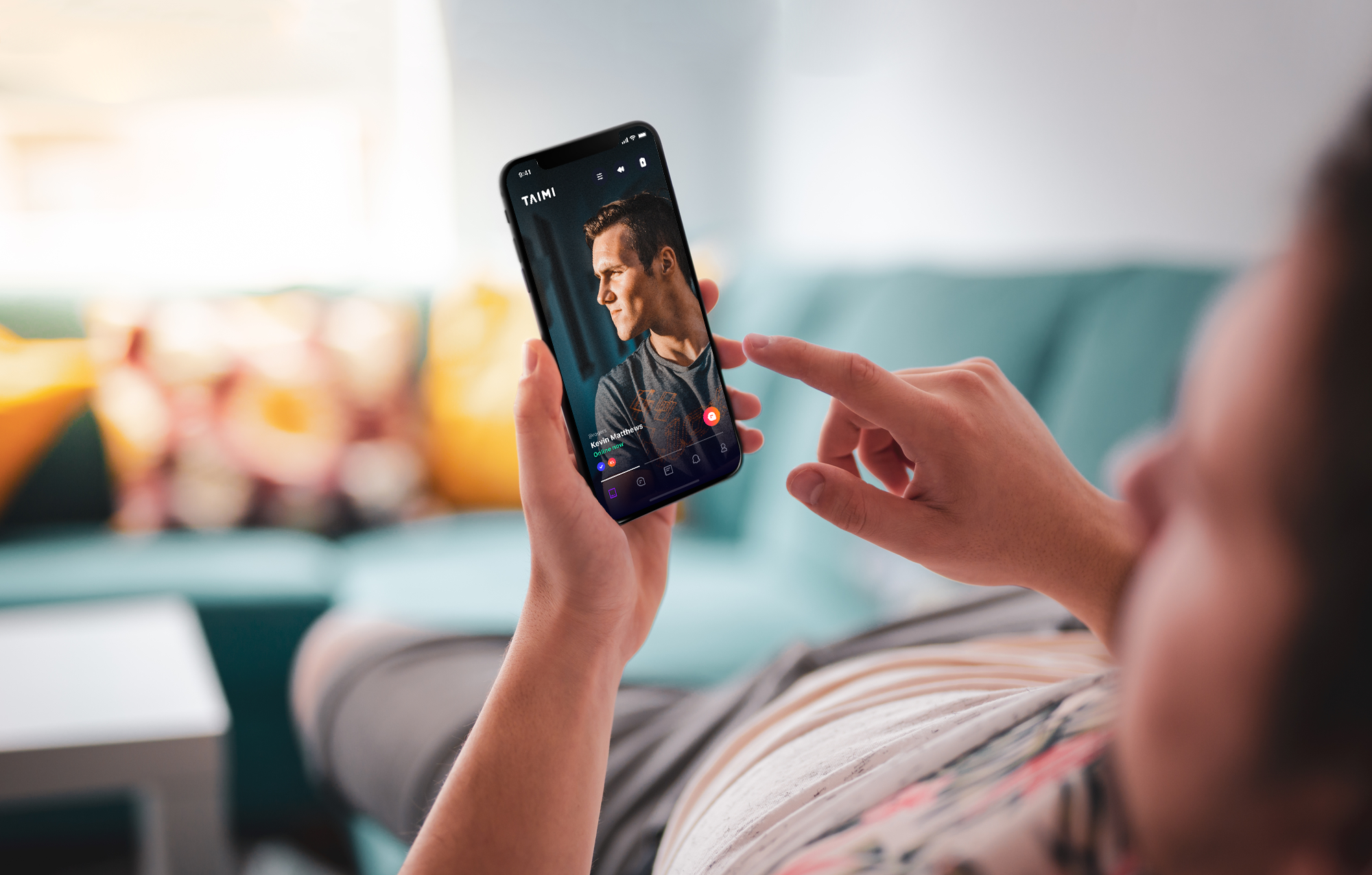 To celebrate WorldPride and the conclusion of Pride Month, Taimi is encouraging users to share their favourite moments from the celebrations on social media.

The gay dating and social app wants the results for #TaimiPride to be full of love, acceptance and freedom of expression, with photos and videos from Pride events all over the world.

Participants will also have the chance to win free tickets to a Las Vegas show by tagging Taimi’s social media accounts or sending their content directly to social@taimi.com. The winners are set to be announced ahead of Amsterdam Pride on 2nd August 2019.

Founder Alex Pasykov said in a statement: “#TaimiPride goes beyond the visual. We want people to share their stories, talk about love, respect, diversity and equality.

“We need to make it loud and clear – love is love! We call upon everyone to speak up, be out and proud – for those that are unable to.”

Taimi made its first entry into South America last week by launching in Brazil, the day before Sao Paulo Pride kicked off. The app is now live in 10 different countries, and was specially translated into Portuguese for the latest move.

It was originally rolled out in the major English-speaking markets, such as the UK, the US and Australia, and is now set to turn its attention to mainland Europe. Taimi is live in France as of three weeks ago, and has more releases scheduled for the rest of the summer.

Pasykov told GDI at the start of the year that he wanted his platform to be a “freedom app”, instead of a “cliche dating app”, that lets users create any kind of meaningful relationship that they want.