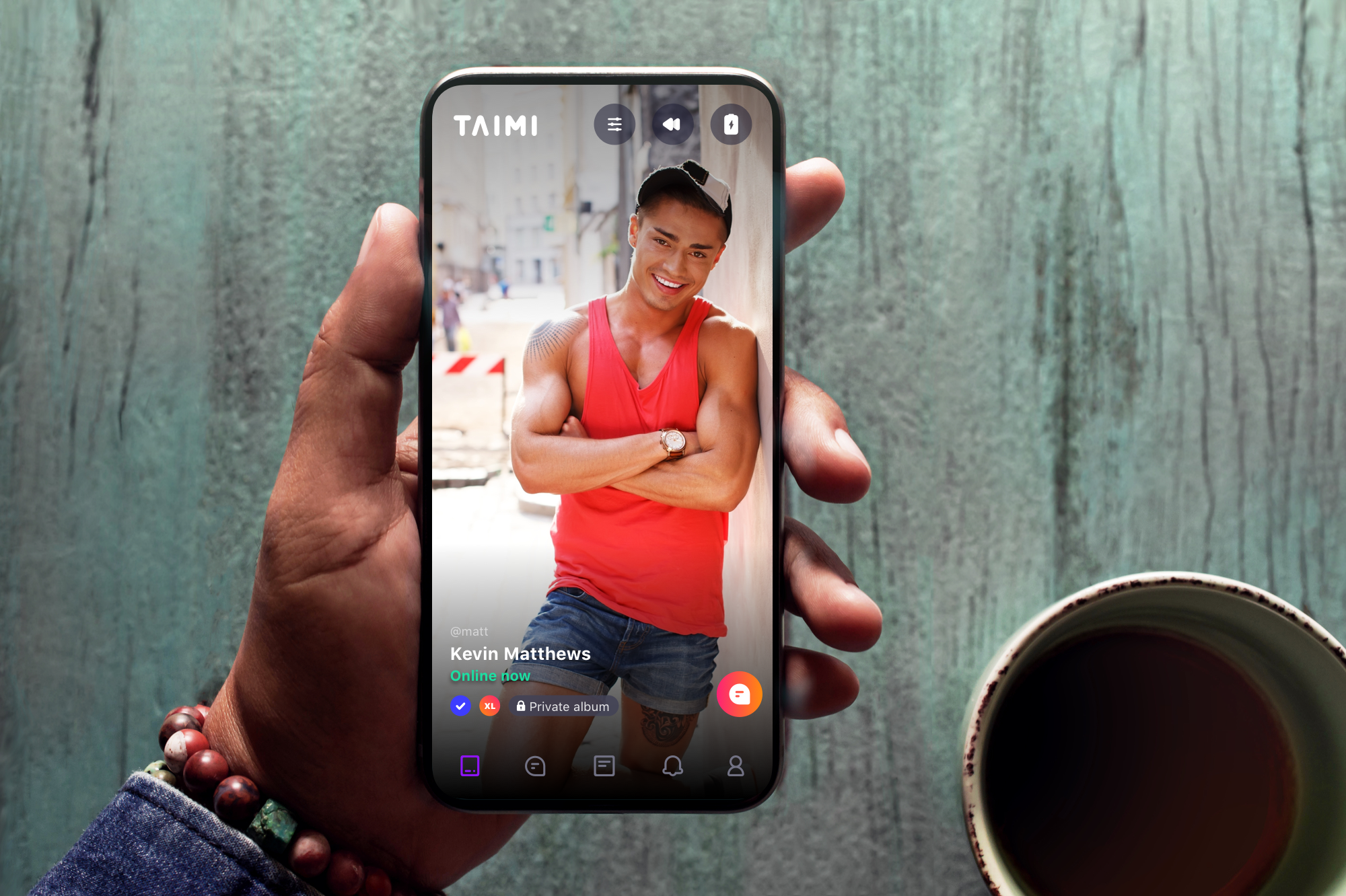 Gay dating and social app Taimi is preparing to launch in Brazil this weekend, marking the startup’s first move in Latin America.

The date was chosen to coincide with Sao Paulo Pride, an event which Taimi is committed to supporting. It is considered one of the largest LGBTQ+ gatherings in the world, with more than five million attendees.

So far, Taimi has focused its launch efforts on English-speaking markets, such as the UK, North America, Australia and, most recently, Singapore.

However, it is now turning its attention to international markets, making its first entry into France at the beginning of last week. The plan for the rest of the summer is to launch in a number of major European markets, with the eventual aim of making the app available to the entire gay community.

In an interview at the start of the year, founder Alex Pasykov told GDI that his company was aiming to be more globally accessible, starting with European and South American launches.

Taimi has also been working to make it easier for users to connect with one another at the numerous Pride events around the US.

Special in-app groups were set up to provide information about local parades, and to offer a space for photos and memories from the experience afterwards.