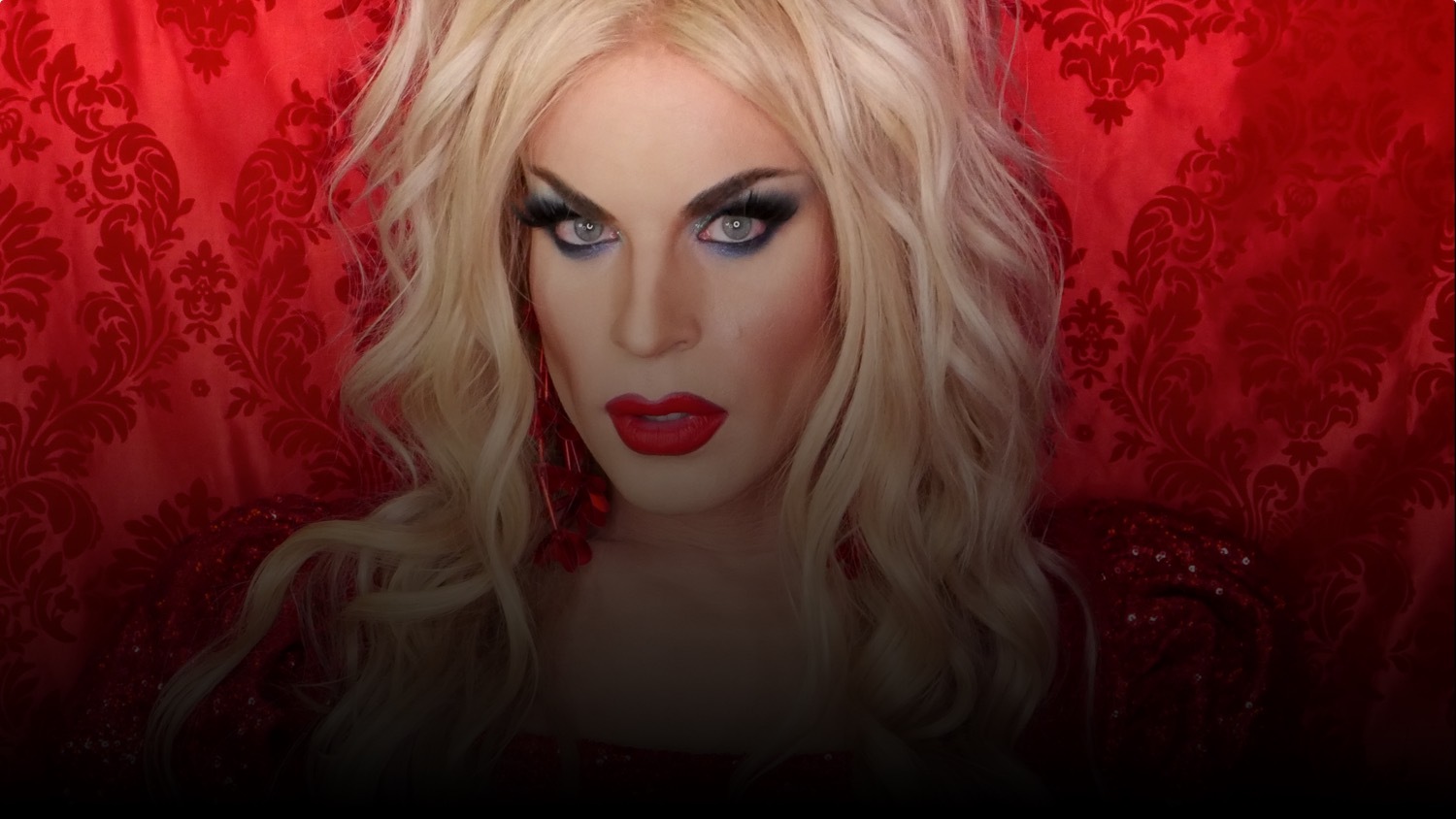 All eight episodes of ‘From Katya With Love’, a play on her Russian personality, are due to be shown on Apple TV. It will follow Katya as she attempts to find love among a group of diverse singles.

Taimi is involved in the casting process, helping to find singles for Katya to date. Users over the age of 21 can download the application form from their feed, or find it in the ‘Messages’ section from the ‘Taimi Live Support’ team.

Speaking in a promotional statement, Katya said: “My heart has been frozen like a Russian winter. Do you have what it takes to melt it?

“Are you prepared to survive challenges that will test your fitness as a lover mentally, emotionally, and psychologically? If your answer is ‘да’, apply for my show via the Taimi app now.”

Katya was a popular contestant on season 7 and of ‘RuPaul’s Drag Race’ and season 2 of ‘All Stars’. In 2019, she was named by ‘New York’ magazine as the 13th most powerful drag queen in America.

Tinder had a similar collaboration with ‘Love Island’ this year, allowing UK singles to apply for the show using their dating profile. The partnership was also expanded to include the Australian version.

Taimi teamed up with ‘The Ellen Show’ to celebrate Pride Month in June. The app donated $25,000 to ‘The Trevor Project’, an LGBTQ crisis intervention charity that supports young people in the community who suffer from suicidal feelings.