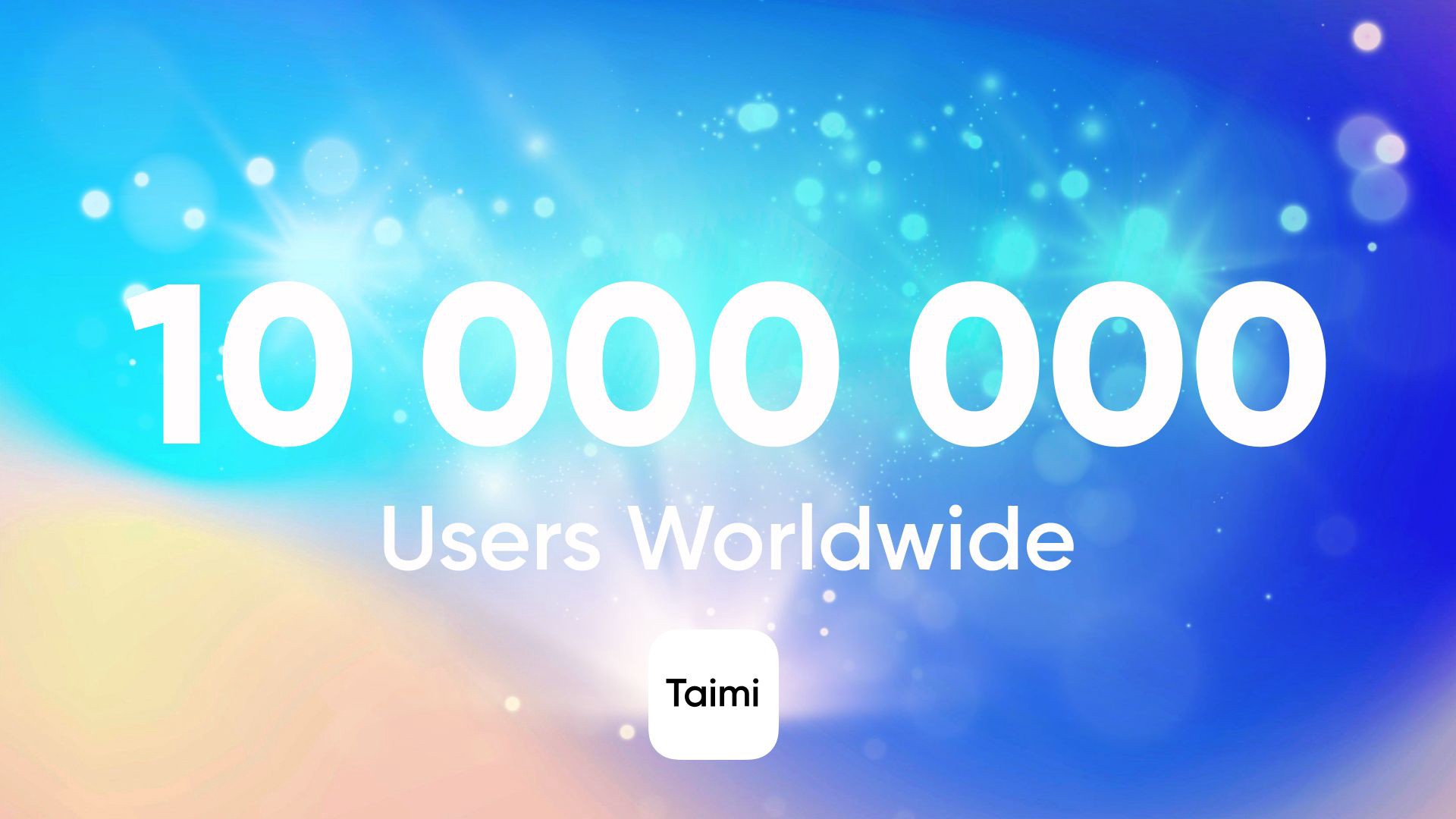 LGBTQ dating and social app Taimi has capped off a period of significant growth by surpassing 10 million users, two-and-a-half years after it was first launched.

Like the rest of the online dating industry, Taimi’s numbers have increased dramatically throughout 2020 and the periods of enforced lockdown. There were five million registered users in March and that number rose to nine million by the end of the year.

The app is also accrediting its success to continued updates based on user feedback, as well as partnerships with a range of LGBTQ personalities and activists. This includes the ‘Taimi Talks’ weekend, an in-app streaming event that featured empowerment talks and wellness exercises.

Taimi founder and CEO Alex Pasykov commented: “Our team is moved and inspired by this trust, and we will ensure that Taimi stays the most inclusive, secure, and versatile LGBTQ+ platform in the world. We have many exciting features, projects, collaborations, and surprises for you in 2021.

“Our mission of making the lives of LGBTQ+ people worldwide better is inseparable from our product, and Taimi is thankful to each and every person who put trust in our platform.”

Last month, Taimi reported over one million unique live streaming sessions had been launched, which showed how the community was staying connected and keeping themselves entertained.

It was also recognised as one of the most downloaded dating apps in the US throughout 2020. Sensor Tower listed it in 10th position, just two places behind Grindr.