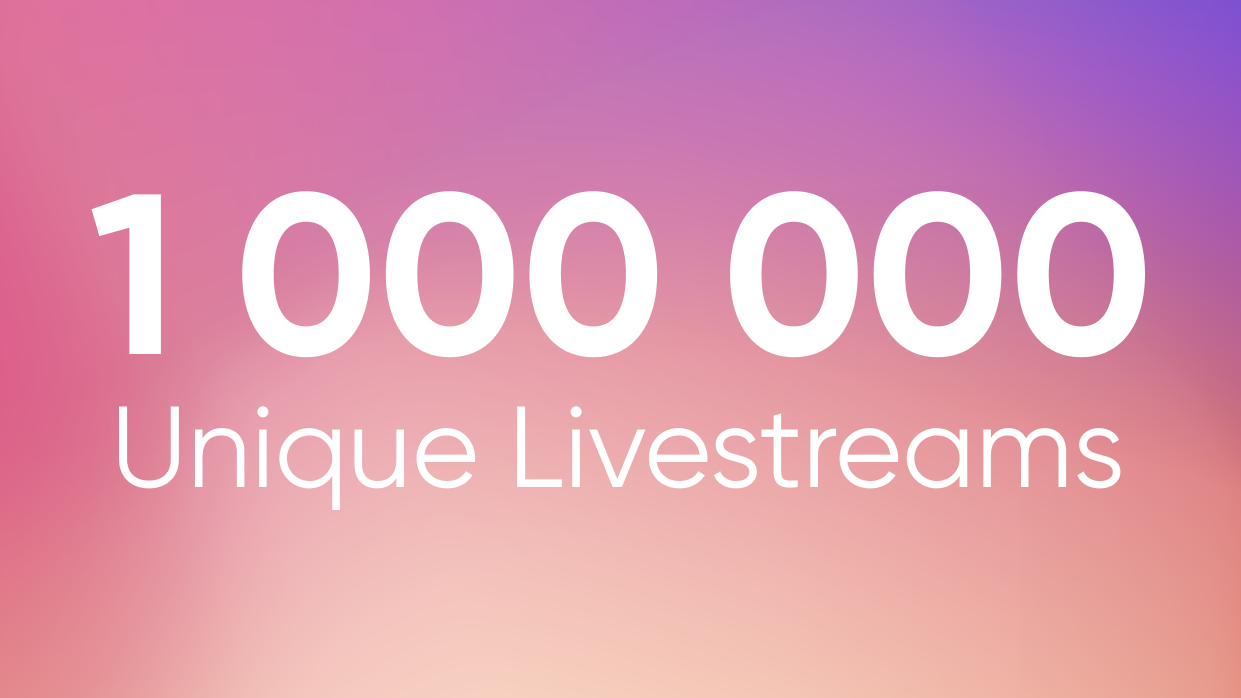 Taimi has reported that more than one million unique sessions have been started since its livestreaming feature was launched half a year ago.

The product was introduced in September to keep up with the evolution of virtual dating. The COVID-19 pandemic caused the majority of leading platforms to add some kind of video feature to keep their users connected, and many experts believe the trend is here to stay.

In the first two months of 2021 streaming activity has more than doubled compared to the end of 2020. Overall, live streams have amassed over 22 million views.

Jake Vygnan, Taimi’s co-founder and COO, said in a statement: “The positive feedback Taimi gets from our community in terms of livestreaming is what drives us to further upgrade its functionality and versatility.

“Streams are one of the key aspects of the platform going forward, so naturally, they will keep getting better.”

He also explained that the platform has attracted a number of up-and-coming LGBTQ influeners, who are using it to share their talents and interact with their followers. According to Vygnan, Taimi has signed exclusive long-term partnership deals with lots of popular creators.

The growth in video was driven by the addition of new features which make it easier for viewers to interact with their favourite streamers. ‘Live Duet’ was brought out in November as a speed dating game that is played while broadcasting to an audience.

This was followed by ‘Versus Battles’ where streamers have friendly talent competitions, with the winner being crowned as the person who receives the most virtual gifts from fans.