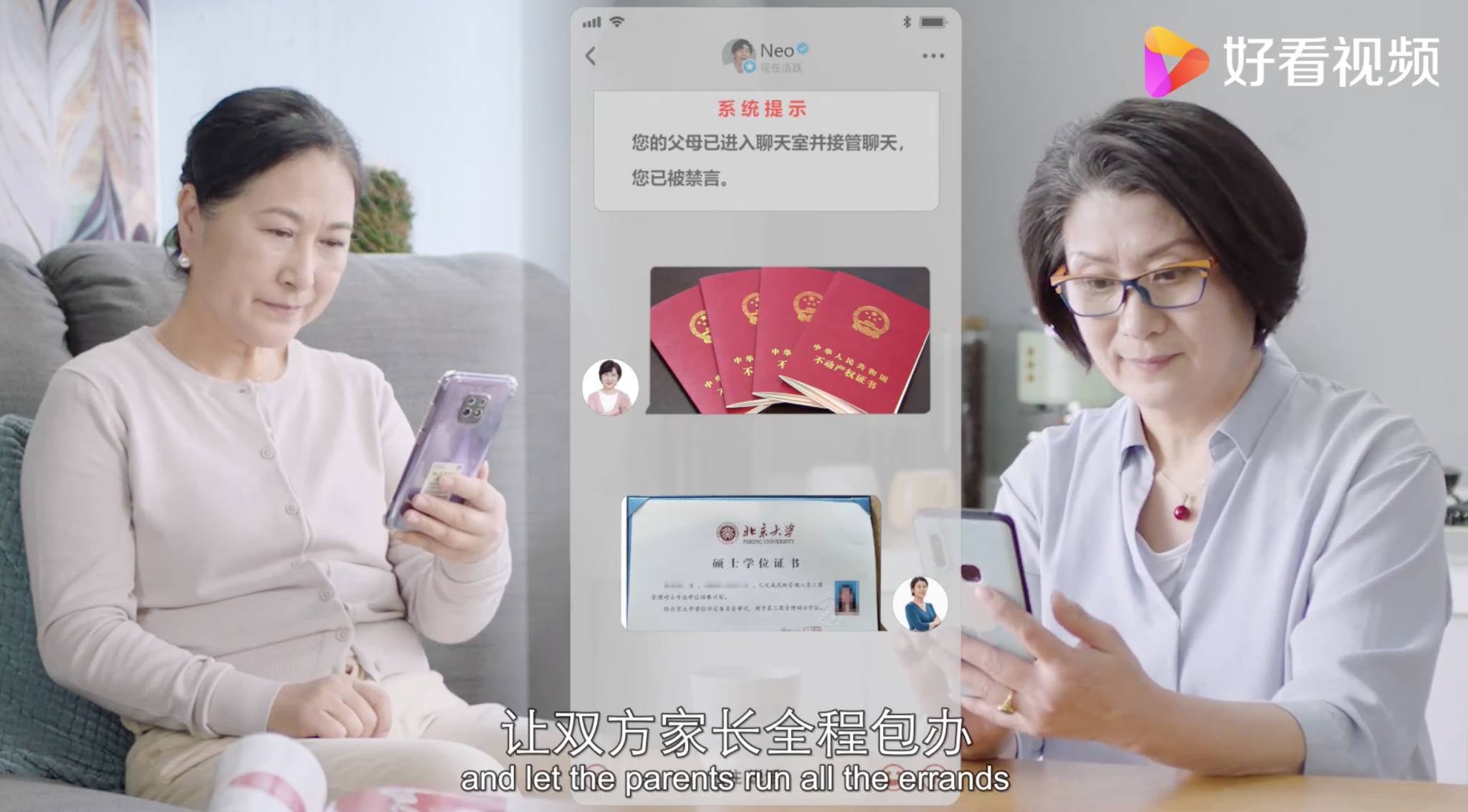 Tantan has ‘unveiled’ a new version of the app which would let parents play a significant role in the dating lives of their children.

Product Director Cheng Jiahao made the announcement in a video published on the WeChat social networking site. A few singles expressed their concerns about their parents having access to their dating profile, but it wasn’t long before the move was debunked as an April Fools’ Day prank.

According to RADII China, Cheng explained in the video: “Tantan, as a social [networking] brand, will soon embrace its seventh birthday. In the past seven years, we’ve helped millions of boys and girls find love. But our work, compared with their parents, is not worth mentioning.

“Today, requested strongly by parents as a group, we specifically launched the latest version of Tantan, Tantan For Parents.”

There were three proposed features that would make Tantan For Parents unique compared to the rest of the dating industry.

The first was ‘Strict Parents’, which allows parents access to their child’s dating profile so they can screen all of their potential matches. ‘Command Your Account’ lets them view all of the previous swipes and reverse any decisions if they don’t approve.

Finally, the parents receive a regular newsletter that details the relationships status of other people in their network.

For April Fools Day 2020 muzmatch pretended it was creating a feature for parents. The ‘Dad Verified’ button would connect users with their match’s Father, so they could have a short video call and give their blessing to the relationship.