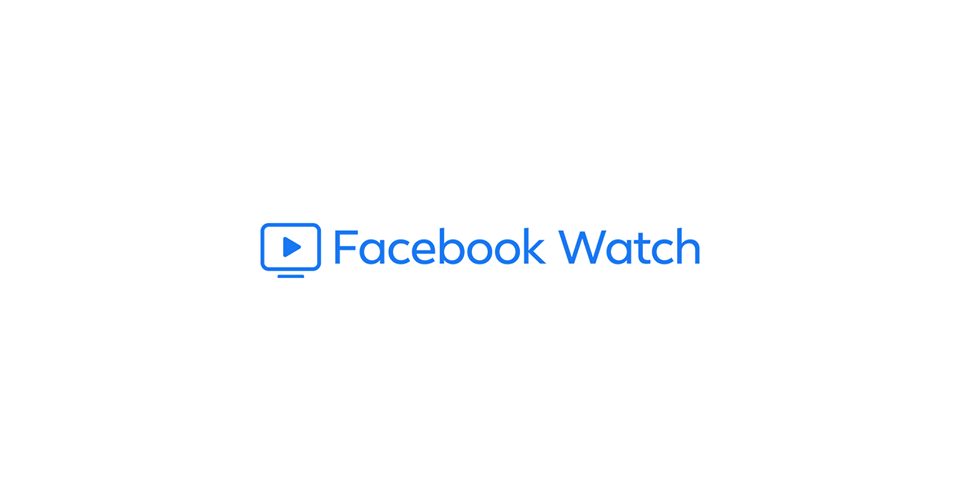 Facebook has announced it will be releasing a brand new dating show as it looks to expand its ‘Watch’ platform throughout Europe.

The social media giant has partnered with a number of leading UK media agencies, such as LadBible and Copa90, in an attempt to bring original content to a new audience. So far, efforts to integrate the streaming feature have been focused on North America.

The weekly series will have short episodes lasting just 4-6 minutes, in which Maynard aims to help singles find love while cooking their favourite recipes.

Facebook has made a conscious decision to create content with recognisable brands, celebrities and influencers, as well as developing interactive tools like ‘Watch Parties’ to draw in more viewers.

Speaking to The Drum, Kasamias said: “With major broadcasters and therefore popular shows making their way to the platform, we expect advertisers to start planning and buying Facebook Watch separately, capitalising on the opportunity to trial ads normally promoted through TV, VOD and YouTube.

“Combined with the high and cost-effective reach of Newsfeed, for now brands should consider this opportunity as an extension of existing activity for showcasing short to medium-length video content.”

ProSiebenSat.1, the German mass media company which owns eharmony, signed a deal with Facebook in June to publish short pieces of its content on ‘Watch’.

Badoo released the first episode of its new show last week, ‘Badoo Dating SOS’. Dating experts set users up on blind dates to see if they could find love in the real world.