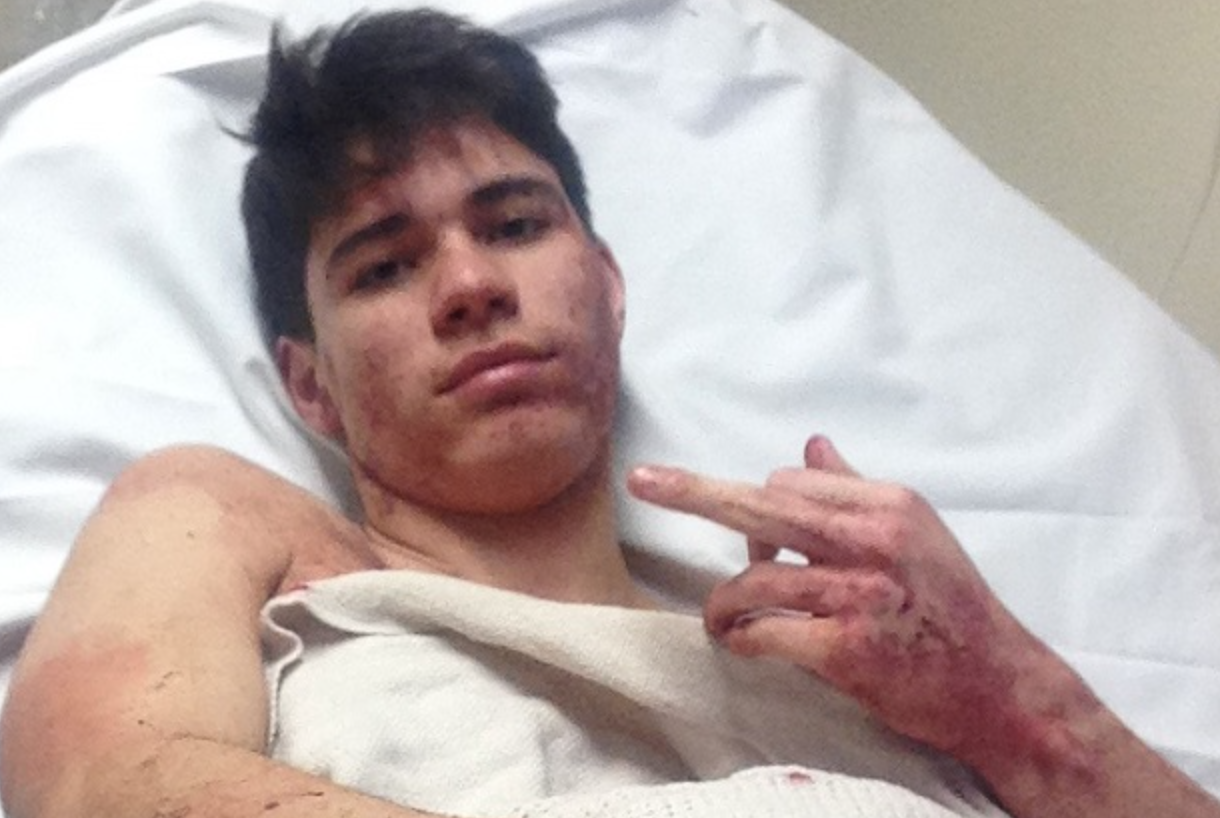 An 18-year-old has been found guilty of the murder of a top civil servant, who was found dead on the kitchen floor of his home in Mayfield this February.

Ben Bamford, 18, first met Paul Jefferies, 52, on gay dating app Grindr in 2014, and after a break, the pair rekindled their relationship in December 2015.

The court heard how Bamford went to Jefferies in the hope of getting enough money to pay back around £400 to a drug dealer called Glen, who had been sending him threatening messages.

And as Jefferies had previously given Bamford money, the teen hoped he would do the same again.

However, when Bamford went to Jefferies’ East Sussex property, things took a turn for the worse, and Bamford, who was 17 at the time, is said to have ended up inflicting over 40 injuries on the civil servant.

Bamford told the court he acted out of self-defence, stabbing Jerreries after he “got on top of me” and ignored Bamford’s calls for him to stop when the two were having sex.

However, the teen is said to have slit Jefferies’ throat, before leaving his naked body on the kitchen floor with a tea-towel over his head.

Shortly after, Bamford fled Jefferies’ home in the deceased’s Audi TT, driving himself to hospital where he was admitted for self-harm-related injuries.

While in hospital, Bamford took a controversial photograph of himself with his middle finger raised, just hours after the murder took place.

DCI Tanya Jones said: “This was a horrific attack by a teenage boy who preyed on his victim with the aim of exploiting him for money.

“The level of violence he inflicted on Paul Jefferies was extreme and then he fled the scene in his victim’s car.

“He showed no remorse, smirking for a selfie photo just hours later … Although this can never undo what he has done, I hope it will bring some justice for Paul’s family, friends and colleagues.”

Following his hospitalisation, Bamford is reported to have told his mother he had killed someone – in disbelief, she searched online for any reports and found an article on a suspicious death in the area.

Bamford has now been found guilty of the murder of Jefferies after just three hours of deliberation from the jury.