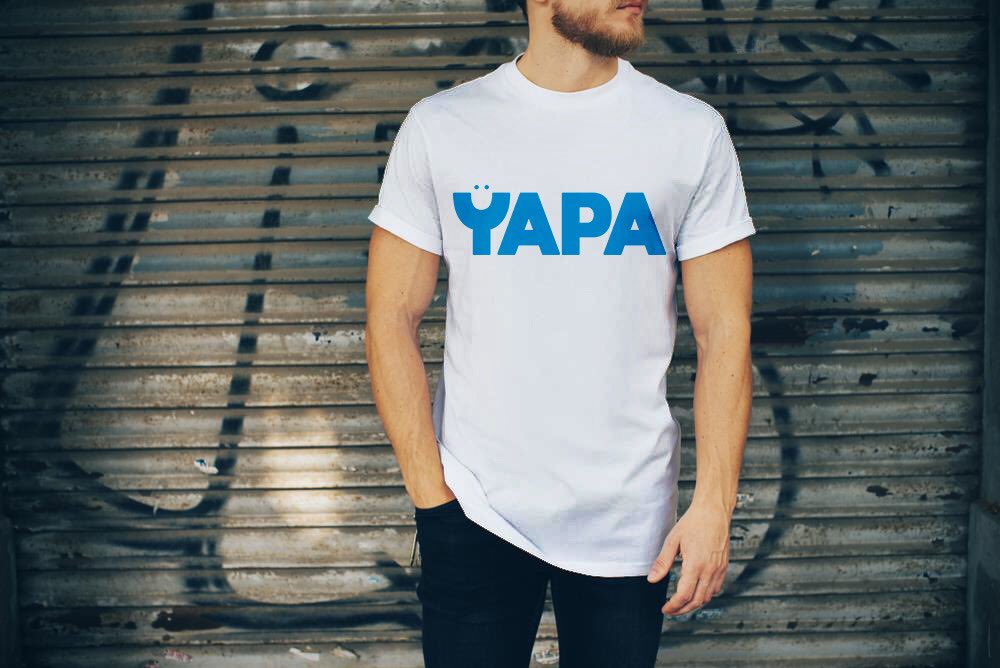 Mental health app Yapa is continuing its rate of steady growth, as preparations for its first crowdfunding campaign get underway.

Created by Temptr founder Jack Knowles and former England goalkeeper Chris Kirkland, the social platform features no follower counts, no likes and no pictures. Instead, users are encouraged to focus on forming strong connections and support systems to create a positive community.

Knowles told GDI at the start of the year that the aim is to have 50 million users worldwide, with strong bases in the UK, United States, Australia, India and China. Yapa currently has more than 10,000 downloads in 60 different countries.

A number of reality TV stars and Liverpool Football Club, one of Kirkland’s former teams, have supported the app.

It recently entered the top 150 social networking apps in the UK on the Apple App Store and Google Play Store. However, more backing is needed to expand, so a funding campaign has been set up on Seeders. Potential investors can pre-register to be notified when fundraising gets underway.

A new update is scheduled to be released next month which will track what makes each individual member happy. An algorithm can then recommend more related content.

Kirkland, who has suffered from mental health issues in the past, said to LFC: “[Yapa appeals] to the people that have had enough of Instagram, Facebook and all that sort of stuff.

“It’s gone worldwide now and there’s a lot of people interested in getting onboard with their foundations. Particularly for Jack, it’s just making sure he picks the right things to get involved with. Because the biggest thing we want is to help as many people as we can.”