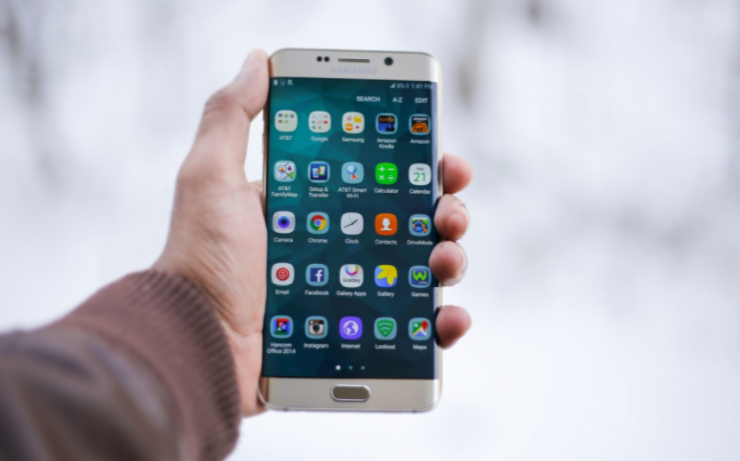 Subscriptions, which brought in over $10 billion in App Store consumer spend last year, are predicted to bring in some $75 billion in 2022.

Some proportion of this growth, however, is attributable to sophisticated interface ‘dark patterns’ – user flows which disguise payments or pressure users into making purchases.

Apple has encouraged leading app companies to move towards subscription models in private meetings, so it will face increased scrutiny as these dark patterns emerge.

TechCrunch predicts: “Apple will soon have an influx of consumer complaints on its hands if it doesn’t reign in these scammers more quickly.”

Forbes has reported on basic utility apps that hide their monetisation in dark patterns, sometimes charging individual users thousands of dollars per year.

In the dating industry, a range of apps have come under fire for unclear auto-renewal processes.

In January, eharmony was made to pay some $2.2 million out to consumers who may not have been aware of their terms.