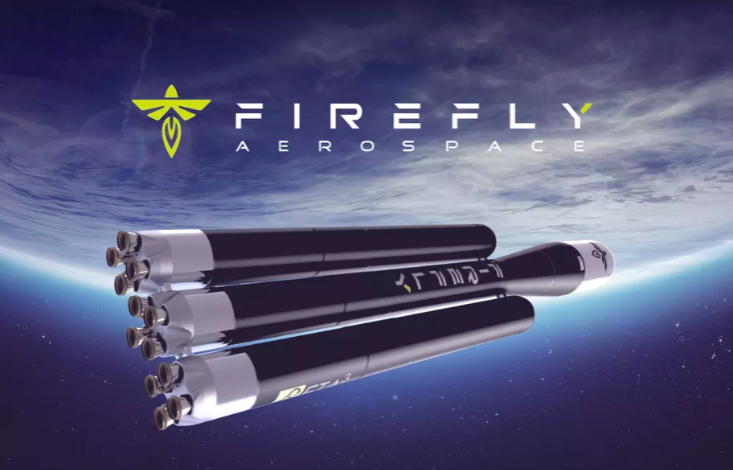 The research indicated that Ukrainian businessman Max Polyakov and his associate Mark Watt, might be earning money from a host of fake dating sites, including BuddyGays, MyLustyWish and SpicyDesires.

“In April 2018, a seemingly simple question first presented itself to us: Why would the official Cheech and Chong Facebook page be sharing memes that not-so-subtly advertised bogus hook-up sites such as plentyofhoes.com? Our search for that answer took us on a months-long digital odyssey,” wrote Alex Kasprak, one of the journalists involved in the investigation, on the Snopes website.

As part of the investigation, journalists created fake accounts on the sites. They discovered that the sites were duping users into signing up for subscription plans that were notoriously hard to cancel; a method that the Better Business Bureau (BBB) refers to a “subscription trap”.

Furthermore, many of the profiles turned out to be fake and the site was illegally using models’ photos.

In response to the claims, Watt said: “The Snopes article is incorrect. I am not involved other than my direct relationship with Firefly. I cannot comment on other things as they are wrong.”

Polyakov has been associated with shady dating companies in the past. He was involved in a dating site that disappeared in 2014 following a BBC investigation which revealed that the company had been using fake messages and profiles to encourage people to subscribe. However, Polyakov had left his director position in 2012.

At the end of last year some of Firefly Space Systems’ founders and shareholders sued CEO Thomas Markusic, Polyakov and Watt on claims that they had deliberately bankrupted the original company in order to found a new one with fewer shareholders.

Michael Blum, one of founders of Firefly Space Systems, told The Verge that “Markusic was well aware that Polyakov had a sketchy background. And while more is known today, the basics of it were known to all of us at Firefly.”

Markusic denied these claims and stated that the investigation was designed to smear the company’s reputation.“