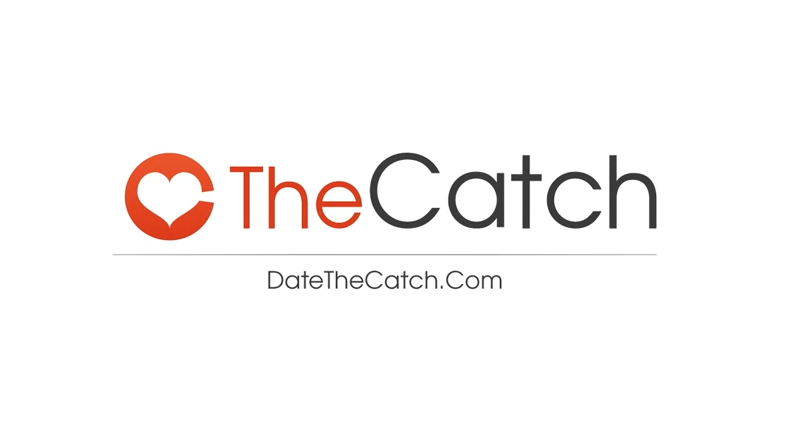 A new US dating app is giving women complete control over who they match with, as men compete for their attention through a series of quiz-style games.

The Catch is a San Francisco-based social platform that lets women find out more about their potential dates’ personalities, by chatting to them in a gamified question and answer setting.

The app works by creating unique four-player quiz games, involving one female user and three men who have the potential to be a good match.

Once the game is confirmed, the women then comes up with three questions that cover areas they care about, and selects the winner based on the best answers.

When the winner has been chosen, The Catch will automatically open up a chat interface, where the woman and her winner can get to know each other.

In order to avoid embarrassment and ensure the privacy of its users, all identities remain anonymous during the selection process, and are only made visible when the one-on-one chat opens.

Speaking about her reasons for creating the app, The Catch founder, Shannon Ong said: “I grew tired of downloading all these dating apps that basically provided the same function — swipe if he’s hot. “I needed more than looks. I wanted personality. So I created a cross between ‘The Dating Game’ and ‘The Bachelorette,’ where ladies can meet gents.”

The app’s female-focused approached to dating makes it an emerging competitor for existing apps of a similar nature, including Whitney Wolfe’s popular platform Bumble.

And its integration of gaming elements into its matching process is also on-trend in the current online dating space, as an increasing number of apps – like DatePlay and PlayNConnect – use gamified dating strategies to help their users get to know each other.

The app has so far raised a seed funding round from a number of investors, including Charles Hudson Partner at SoftTech and Precursor Ventures and Blake Commagere.

Other investors include the founder of MediaSpike Kyle Wild, the co-founder and CEO of Keen IO, Chris D’Cruz, the founder of Paktor and Sand Hill East Ventures.

It is currently only available for download on the iOS App Store for residents of the San Francisco Bay and Los Angeles Area.

For more information, watch the video below: