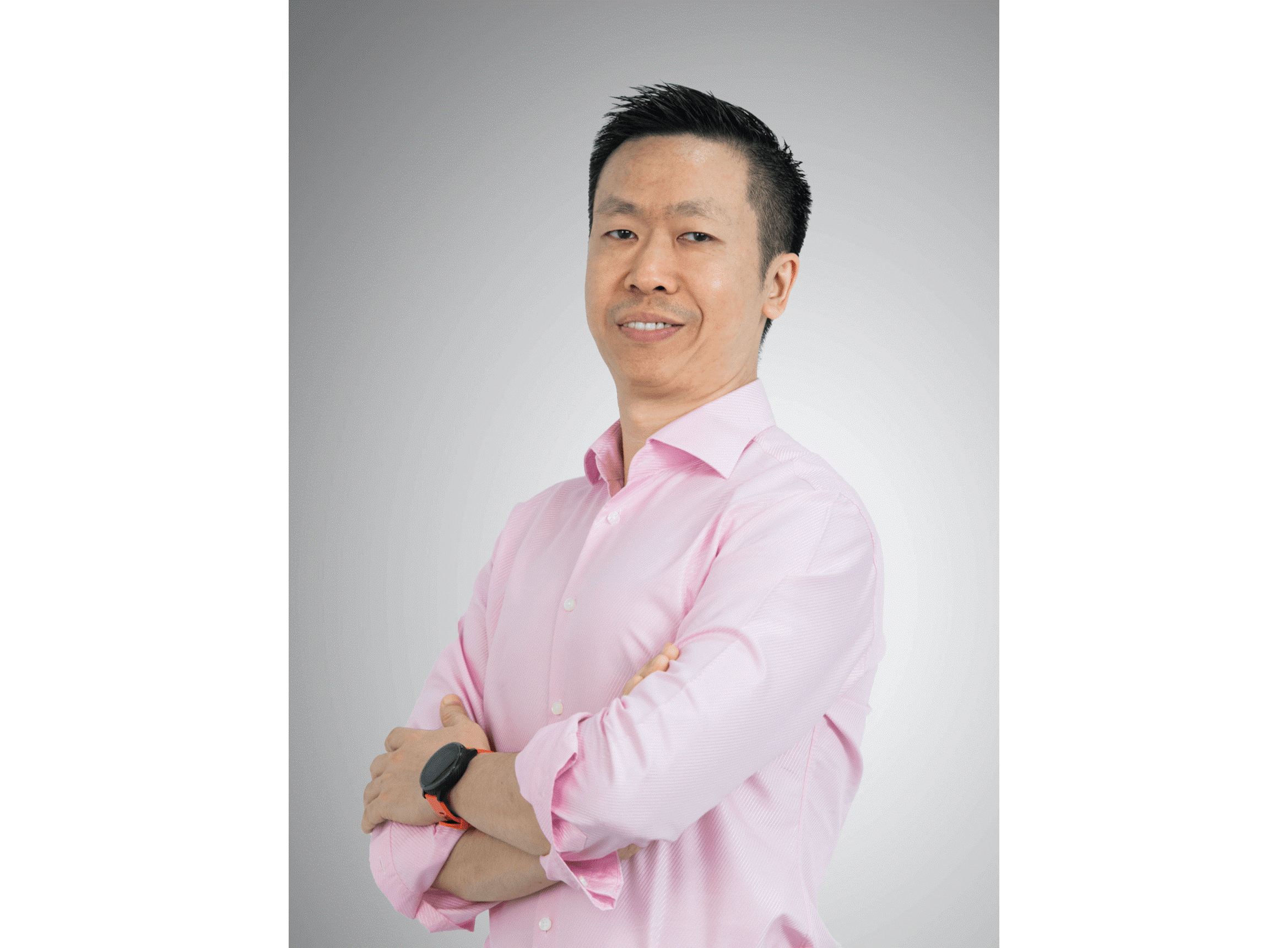 Asia Innovations Group (AIG) was formed in 2013 by a team of technology experts from major companies including Google and Tencent.

It operates a quality portfolio of dating, social and entertainment products designed to connect people across the world, with an added focus on under-served, emerging markets. Company data shows it serves over 350 million users worldwide.

One of the dating apps that AIG currently runs is called Lamour and is regularly among the top 10 most downloaded dating apps in the world, despite its limited impact in Western markets. AIG also owns Wink and FancyU as well.

Andy Tian is AIG’s CEO and one of the original founders of the holding company. His background at social game developer Zynga has helped him introduce more entertainment features to the dating products, such as virtual features and livestreaming.

He appeared on The GDI Podcast to talk about how video is implemented across the portfolio, how the pandemic changed the way singles interacted and the future of virtual products in the dating industry as a whole.

The GDI Podcast is sponsored by Women In Dating, a new inclusive platform that shares the best practices and uplifts female voices in the online dating industry.

To find out more about Women In Dating and their networking, thought leadership, and workshop opportunities visit womenindating.com.