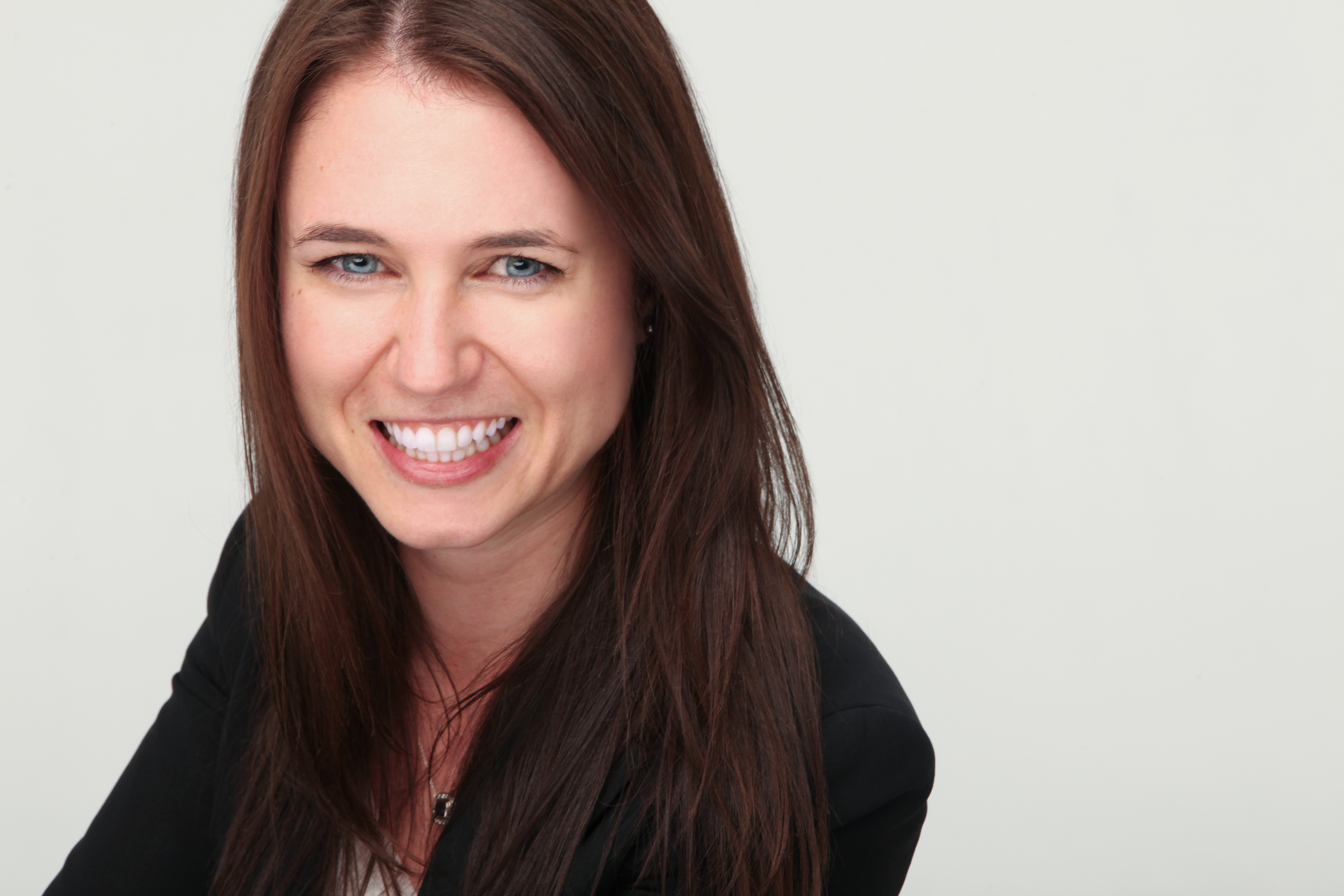 Kim Kaplan was one of the very first employees at Plenty Of Fish in 2009. Over the next ten years she helped turn the dating platform into the success that it is today, a place for millions of young adults to find a relationship.

She has recently started working on creating her own dating app, something she only decided to pursue after encouragement from her friends and advisors.

Snack was born, a cross Tinder and TikTok for Gen Zers to meet new people. There’s no pictures or bios on the app, instead profiles are made up of short video clips that allow the users to showcase their unique personalities.

After closing a $3.5 million funding round last year, Snack launched in early 2021. The app has seen good early traction and received widespread media attention due to its unique concept.

Despite the majority of dating platforms introducing some form of video in the last 12 months, Kim believes that being a video-first app will help Snack stand out from the crowd.

She came on The GDI Podcast to talk about her history with Plenty Of Fish, how that set her up on this new venture, and what we can expect to see from Snack in the near future.