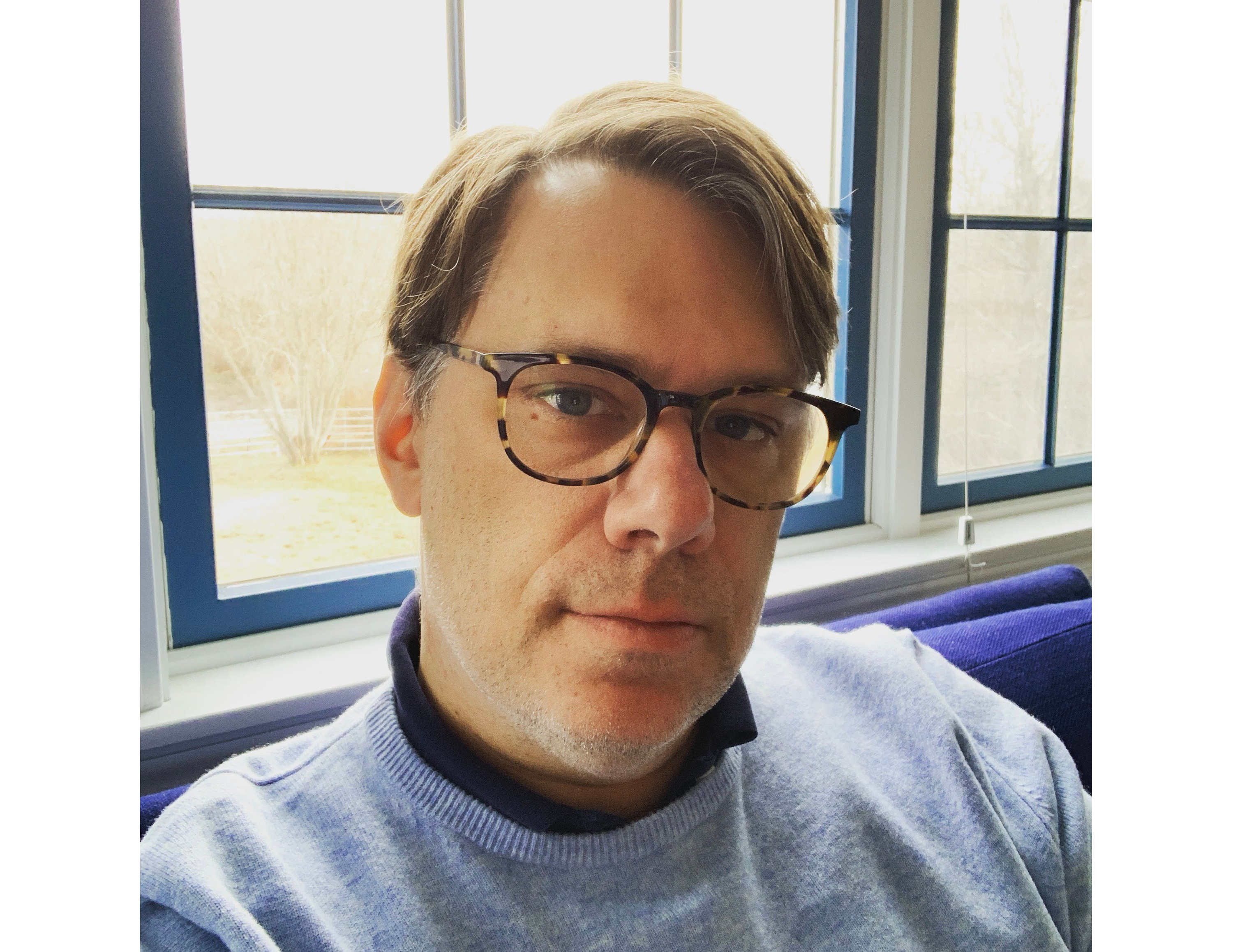 Perry Street Software is the holding company for two of the industry’s leading gay dating offerings. It founded SCRUFF in 2010 and then became the largest LGBTQ-owned and operated technology company when it acquired Jack’d last year.

The company prides itself on putting user safety and experience ahead of revenue. The majority of employees are LGBTQ so they know what is best for the community and make decisions that only impact them in a positive way.

It also runs all advertising through an in-house agency, which eliminates the needs for third party databases and the possibility of private data being sold. Instead, only relevant advertising materials are shown and Perry Street uses its service to promote independent businesses.

Chief Operating Officer Todd Sowers appeared on The GDI Podcast to discuss the current gay dating space, how the company integrated Jack’d, and how it plans to internationally expand in the future