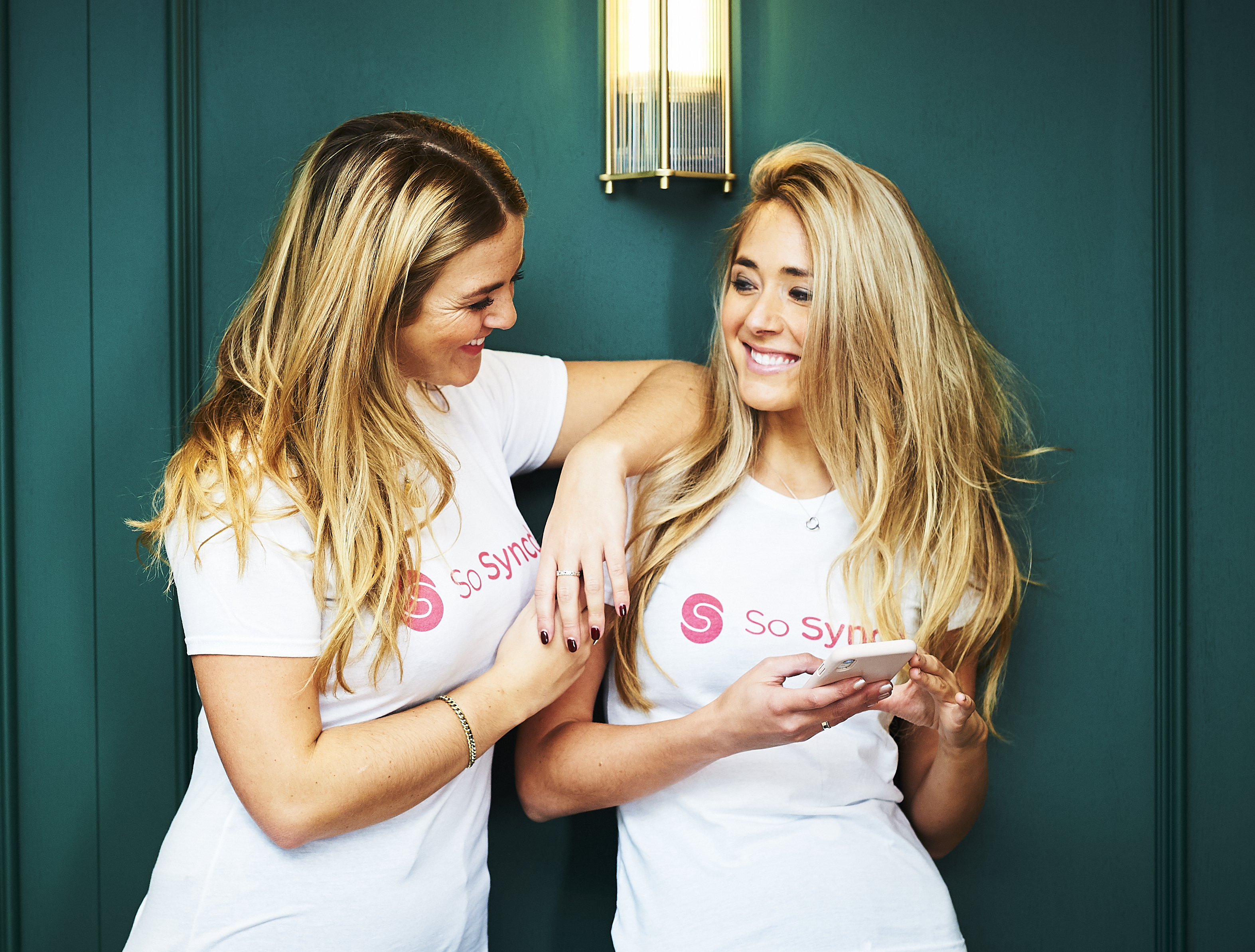 So Syncd is a London-based startup dating app that matches singles using the renowned ‘Myers-Briggs’ personality types. New members take a five-minute questionnaire to find out which personality category they fall into, out of a possible 16.

The app’s algorithm then creates matches based on their results to forge stronger connections that could turn into something serious. Company data suggests that a match is seven times more likely to turn into a conversation compared to other popular platforms.

It was founded by sisters Jessica and Louella Alderson after the former took a year off from her old job at an investment bank and learnt more about personality compatibility.

They have just announced the completion of their first fundraising round having successfully accumulated $1 million. The money will be used to help So Syncd move into the US and build on the 60,000 people who currently use the platform.

Both Jessica and Louella appeared on The GDI Podcast to explain more about how So Syncd works, what they have planned for the US expansion and the benefits of launching a product with your sister.