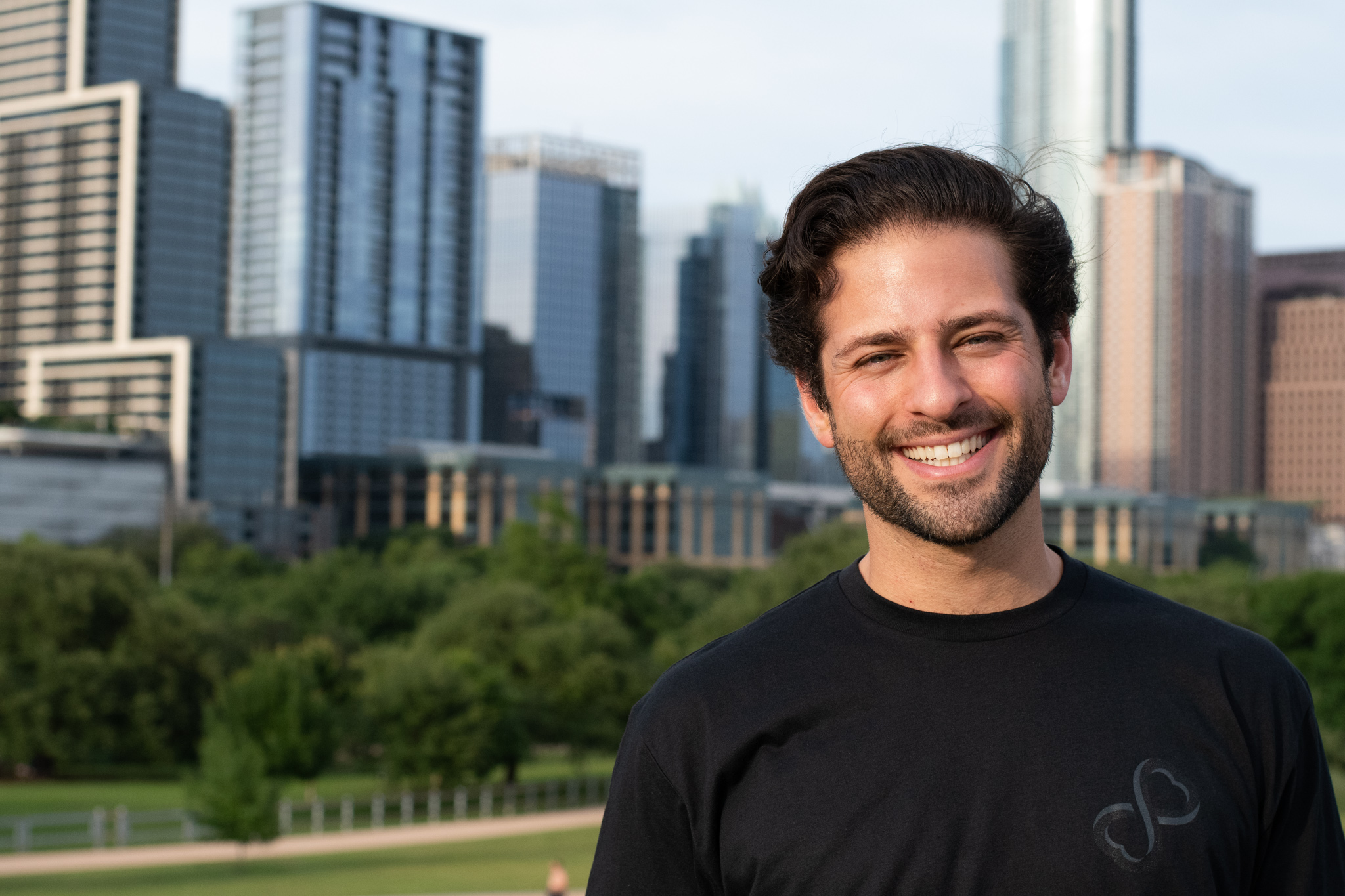 It may not seem like 2020 would be the best year to launch a dating app that aims to get people meeting face-to-face as soon as possible. However, the team behind The Round confronted the challenge head on and conducted the first release in Austin earlier this year.

The Round aims to combat dating fatigue by getting users into a match and organising a date in less than 10 minutes. It also wants singles to remain excited about dating and spend more time connecting with people, rather than endlessly swiping and engaging in repetitive messaging cycles.

With social distancing measures in place around the world, fast tracking to an offline date is currently not a viable option. Therefore, The Round quickly filled the app with virtual date ideas so people can keep trying new experiences and starting new relationships.

He appeared on The GDI Podcast to talk about what launching in a pandemic has been like, the company’s successful funding round, and what his plans are for the next 12 months.

Listen now on Spotify and SoundCloud.