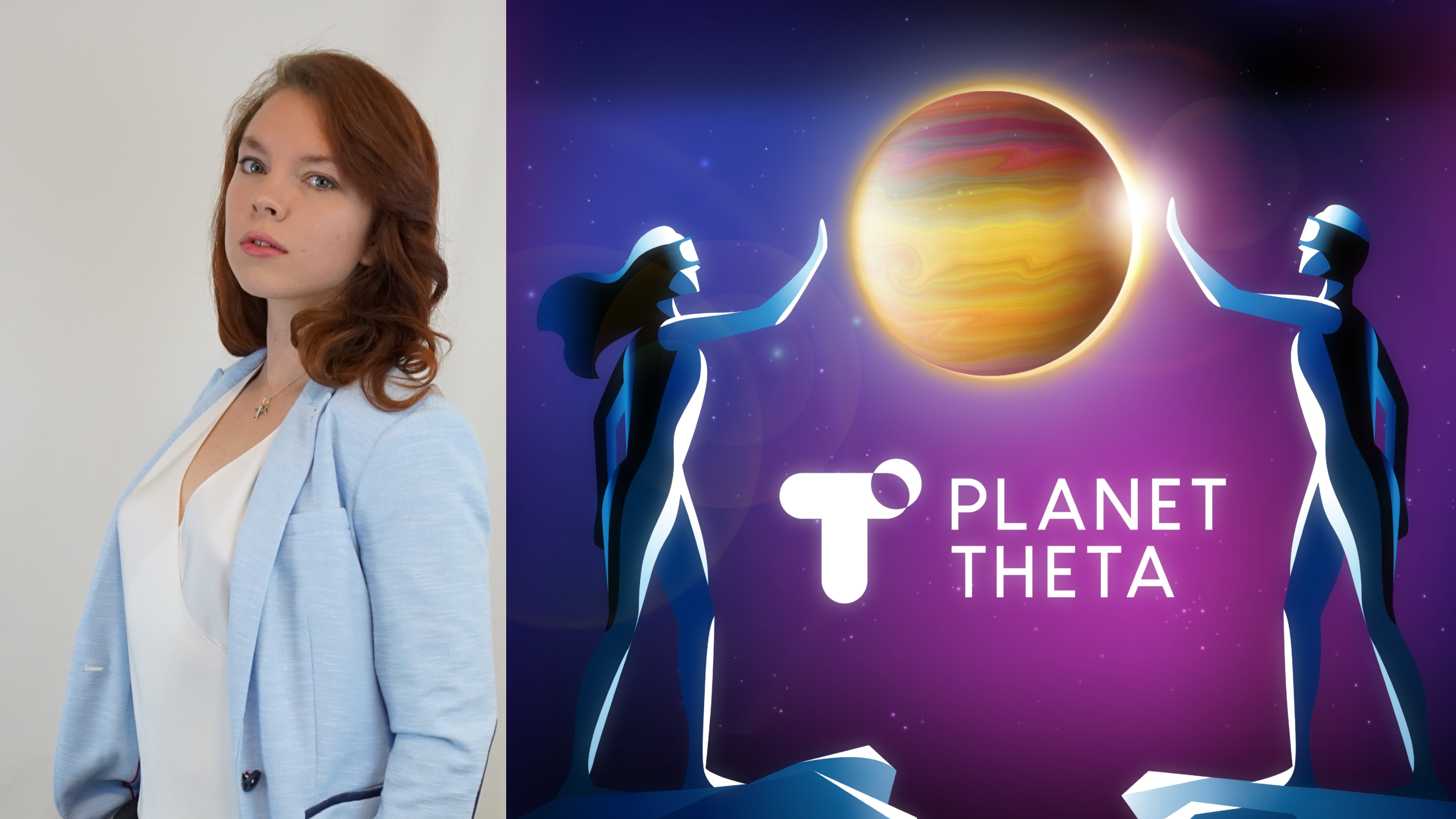 Over the past two years, the popularity of virtual and video dating has grown exponentially, with the implication of the COVID-19 as the main catalyst.

While singles were previously unsure about having video calls with an almost complete stranger, they have become an integral part of the dating journey. Experts now say that VR and AR will be the next step in streamlining the process.

Planet Theta hopes to be the first VR dating platform and is currently in the middle of its beta testing phase. Produced by FireFlare Games, an independent VR development studio, Planet Theta is a whole new world where users can go on dates in bars and outdoor environments, as well as hang out in their own customisable environment.

They can also design their own avatars, giving them the freedom of expression by choosing how they appear in this alternative world.

Aurora Townsend is the Chief Marketing Officer of FireFlare Games and Planet Theta. She came on The GDI Podcast to talk all about VR dating, how users match and connect with the app, and when we might see Planet Theta on the mainstream market.

To learn how they can integrate seamlessly into your app, log on to therealme.com/dating and request a demo today.