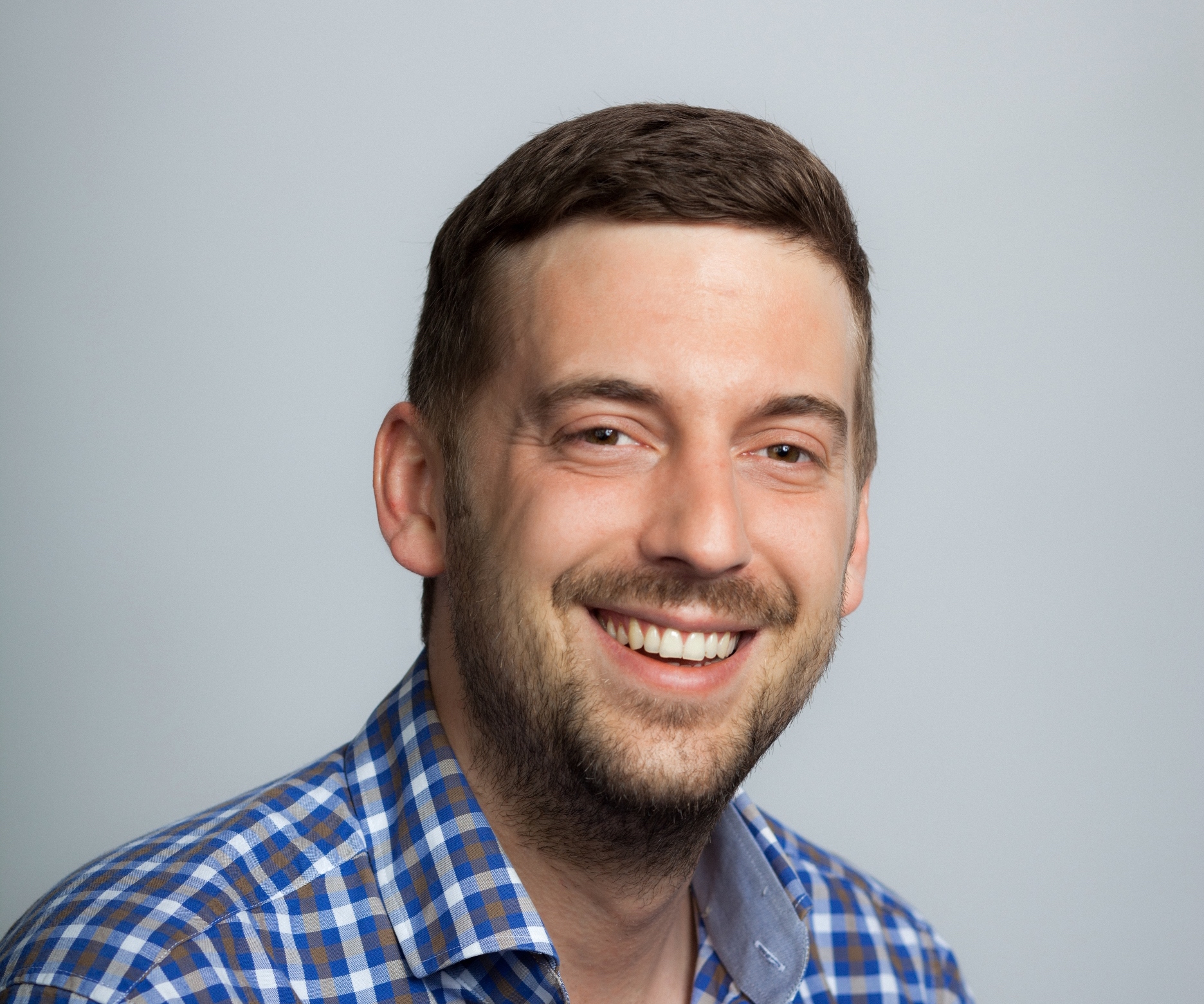 Facebook’s Aron Disco has just been appointed as the new Growth Marketing Manager for dating platform The Inner Circle.

Having previously worked on the Global Marketing Solutions team at Facebook, Disco has now joined The Inner Circle to help expand the app’s international presence.

In his previous role, Disco worked with local startups, as well as larger e-commerce partners, which he says has put him in good stead for the new role.

The founder of The Inner Circle, David Vermeulen, has welcomed Disco to the team, saying: “Aron is just the person we have been looking for, and I have complete faith in his ability to accelerate The Inner Circle’s user base across what is a “Tinder Tired” generation.”

Based in Amsterdam, Disco will be tasked with helping to expand The Inner Circle’s international growth as well as increasing engagement for current members.

Speaking about the new position, Disco said: “I am excited to be joining a business that is clearly going from strength to strength, and hope to play a pioneering role in building The Inner Circle’s clientele base on a global scale.”

The Inner Circle is an online-meets-offline dating service that launched back in 2012 to help connect “successful, ambitious and like-minded singletons” across cities in Europe, through a combination of its desktop & mobile platforms and exclusive dating events.

It is available on desktop as well as iOS, Android & Apple Watch.