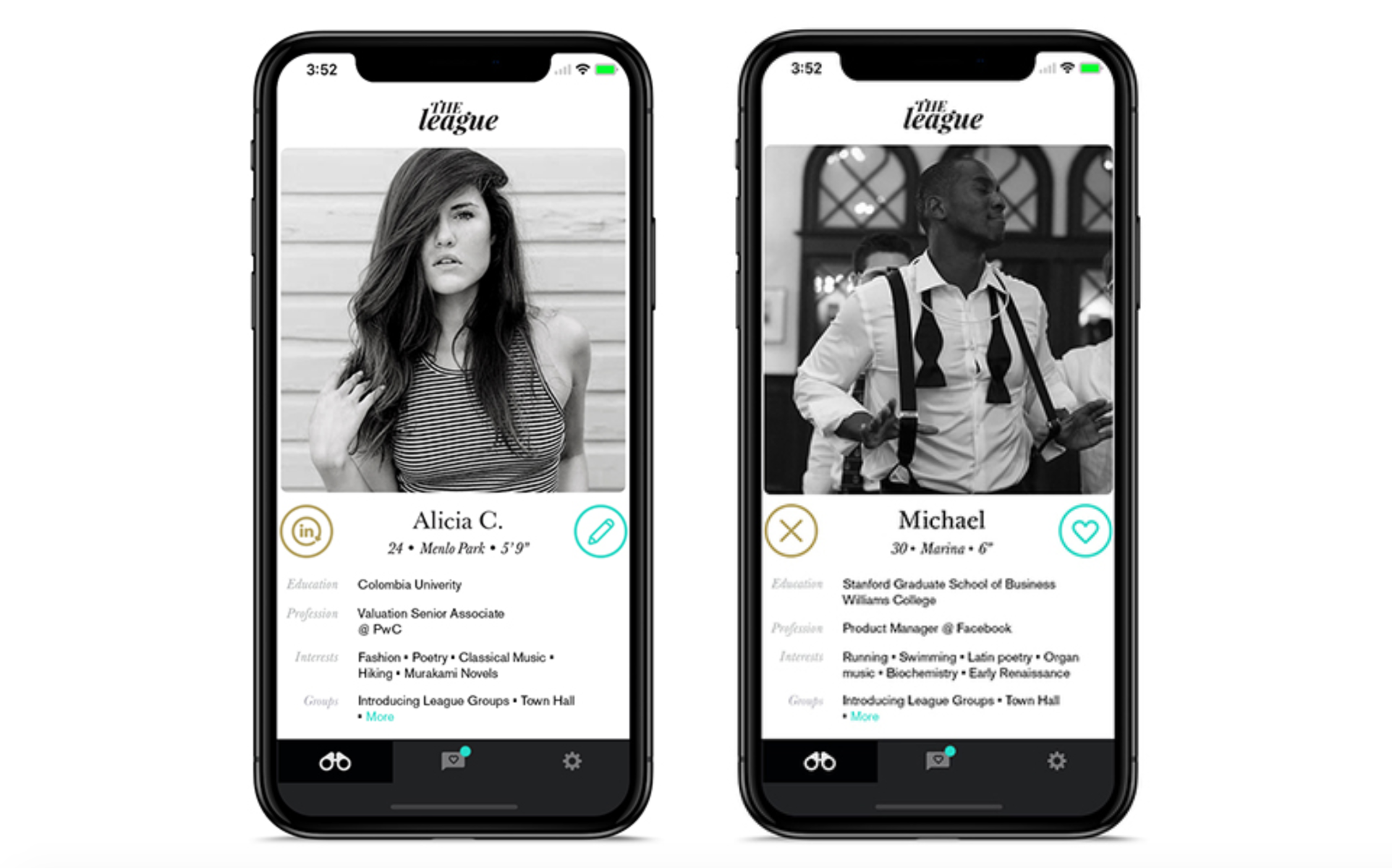 Exclusive dating app The League has launched in Memphis, Tennessee with a ‘founding class’ of 503 members.

The most frequent employers among those admitted were St Jude Children’s Research Hospital, the Memphis Grizzlies and FedEx HQ.

The group was selected from a waiting list of 3,009 applicants.

“Think of The League as a members-only club, but one with a killer singles scene,” said CEO Amanda Bradford.

“We’ve built a community where intelligent, ambitious, and high-achieving people can find their equal partner.”

The platform has recently launched in a host of new cities, including Honolulu, Hawaii, and is now live in 57 locations worldwide.

The League gates opened today for our final 13 cities, bringing us to a total of 57 League cities! 4 years later, we can finally call ourselves truly a national dating (and socializing) service! Also, #honolulu just became a lot more fun to visit! Thanks to everyone who endorsed a friend to join and become #tinderfree , you are the best! 🙌🚀 #getmeofftinder

Earlier this month, The League launched in US cities Las Vegas, Cincinnati, Milwaukee, Richmond and New Orleans, as well as Vancouver and Montreal in Canada.