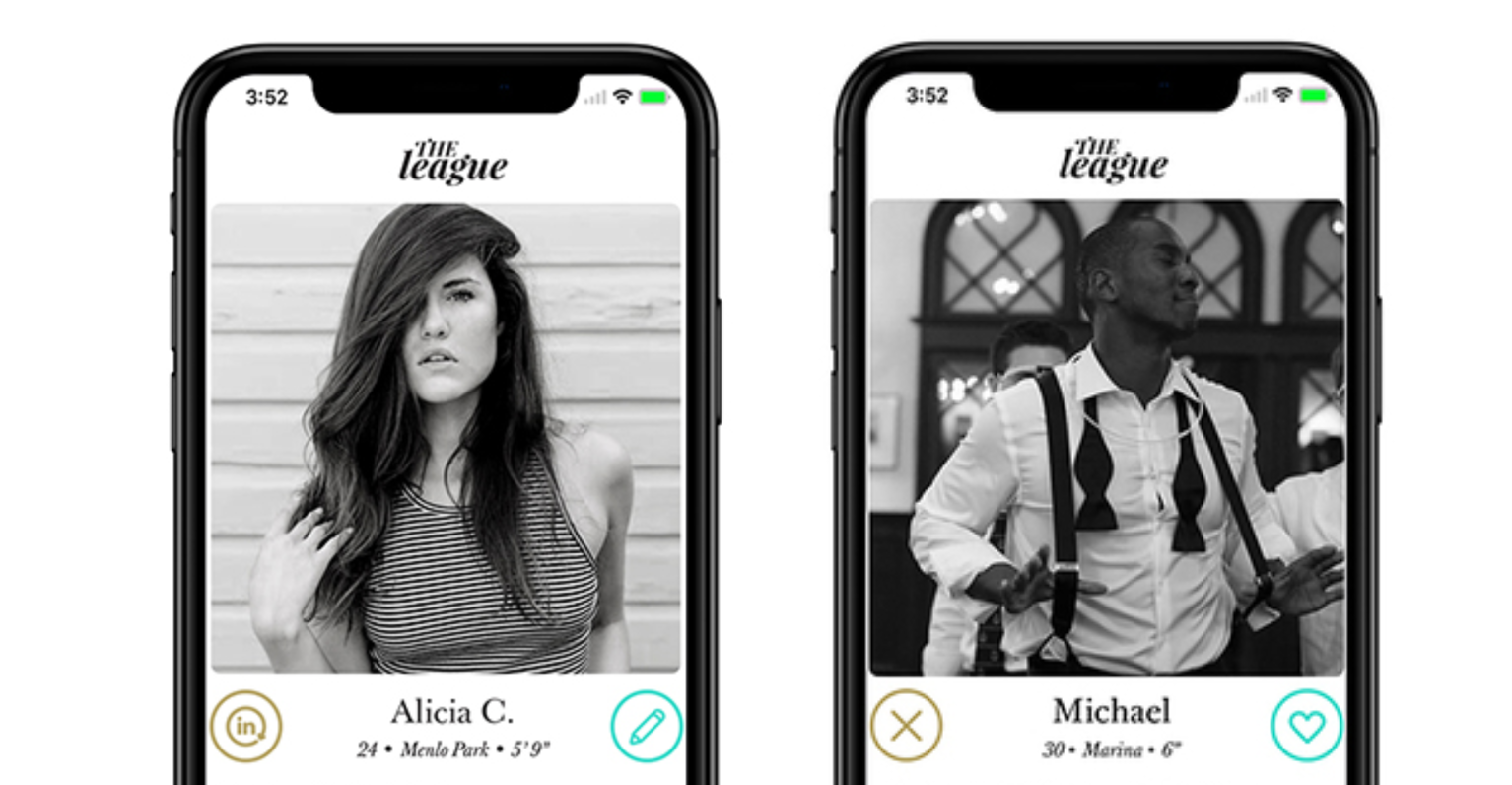 The League has decided to make every first profile picture on the dating app black and white.

Announced this week, the change sees The League introduce Monochrome View, which displays every potential match’s first picture in black and white.

Users can still see that photo, and other photos, in full colour by swiping through the pictures.

As for why they have done this, The League explained: “Colors can distract from the more important aspects of one’s dating profile.

“Monochrome View will allow you to look at more than just looks and check out your potential Match’s witty bio or badass career!”

The exclusive dating app said its research revealed that members spent twice as long viewing a profile that was black and white.

Pictures in monochrome were also liked more than those in full colour, and received a 10% higher acceptance rate than those in the control group, the testing revealed.

The League said: “We want The League to feel like a black tie affair! Although we may have some of the same people in The League as you may see on regular dating apps we want our experience to feel like walking down the carpet.

“Monochrome View reiterates our rules of engagement and the fact that once you’re in the League we expect you to be on your best behavior.”

Last month, The League founder & CEO Amanda Bradford spoke at the GDI London 2017 Conference – check out some of the highlights from her talk here.