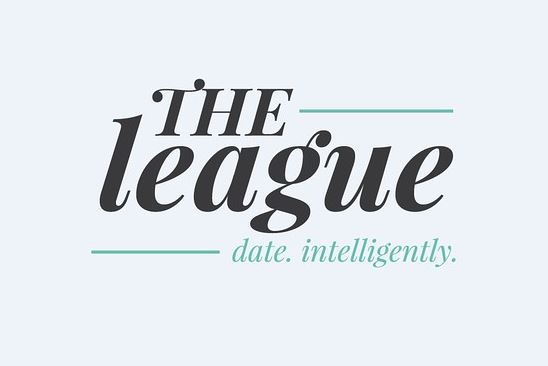 The League has added to an ever-growing list of US cities, announcing that it will officially launch in Honolulu on Tuesday, 23rd October.

The exclusive dating app has selected the 500 people who will be a part of the city’s ‘Founding Class’, but over 2,500 hopeful singles still remain on the waiting list.

Amanda Bradford, CEO of The League, said in a statement on The Business Journals: “Honolulu is ready for us! We are excited to bring The League to the intelligent, ambitious and high-achieving community of single people here.”

Honolulu is the capital of the state of Hawaii. The latest census estimates show that over half of the 400,000 population is currently unmarried.

This latest launch comes less than two weeks after it was rolled out in seven cities on the same day.

Las Vegas, New Orleans and Cincinnati were among the new locations, along with Montreal and Vancouver; The League’s fourth and fifth international markets.

The League hosts lavish events to get singles interacting in the real world, so a special launch event could be in the works for Honolulu.

To celebrate the app first going live in Paris, a week-long cruise was organised for 70 high-flying singles to get to know each other during a series of parties and activities.