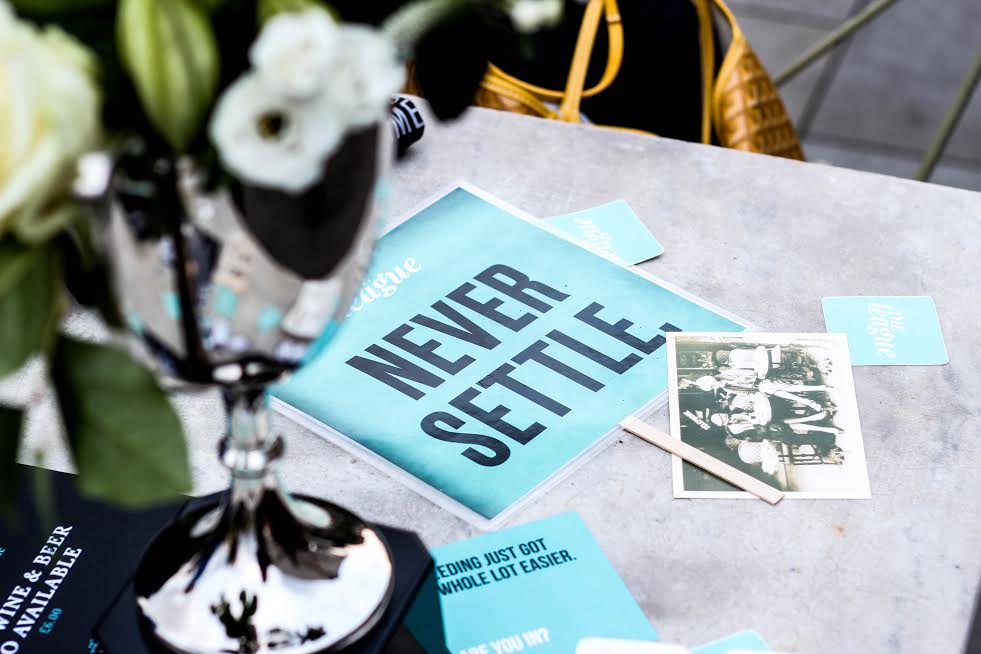 Already live in New York, Los Angeles, San Francisco, Chicago, DC, and Boston, founder and CEO Amanda Bradford decided to launch the app in London due to its “similarities to Manhattan”.

Speaking about why she chose London, Bradford said: “It’s a no brainer. London has an incredible pool of ambitious, well educated men and women that are looking for someone who shares their drive. There aren’t many cities like London in the world.”

Today, the app will open its doors to 2,000 specially-chosen members from the city’s waiting list of over 10,000 applicants – the global waiting list has over 500,000 names, according to the app.

Those chosen will receive VIP-style invites they can share with their network, and those who accept the invite will be bumped up the waiting list and added to the app quicker than non-invited members.

Over the past week, The League has hosted a number of “pre-game” mixer events, hoping to bring singles together and build hype around the app’s launch in the city.

Each of the events have been attended by 30 to 100 people, 30% of which are “celebrities, influencers, tastemakers and press”, the remaining 70% hand-picked applicants.

Attendees at the events are granted “founding member status” and will receive complimentary lifetime membership to the app (usually costing $999 or £805.13).

Bradford explains more about the app: “Think of The League as a member’s only club, but one with a killer singles scene.

“We’re a community for intelligent, ambitious and high ­achieving people that are looking for an equal partner.”

The League’s pre-game events are continuing until the 29th April, and you can find out more about the app’s London launch here.

Check out the pre-game schedule below: