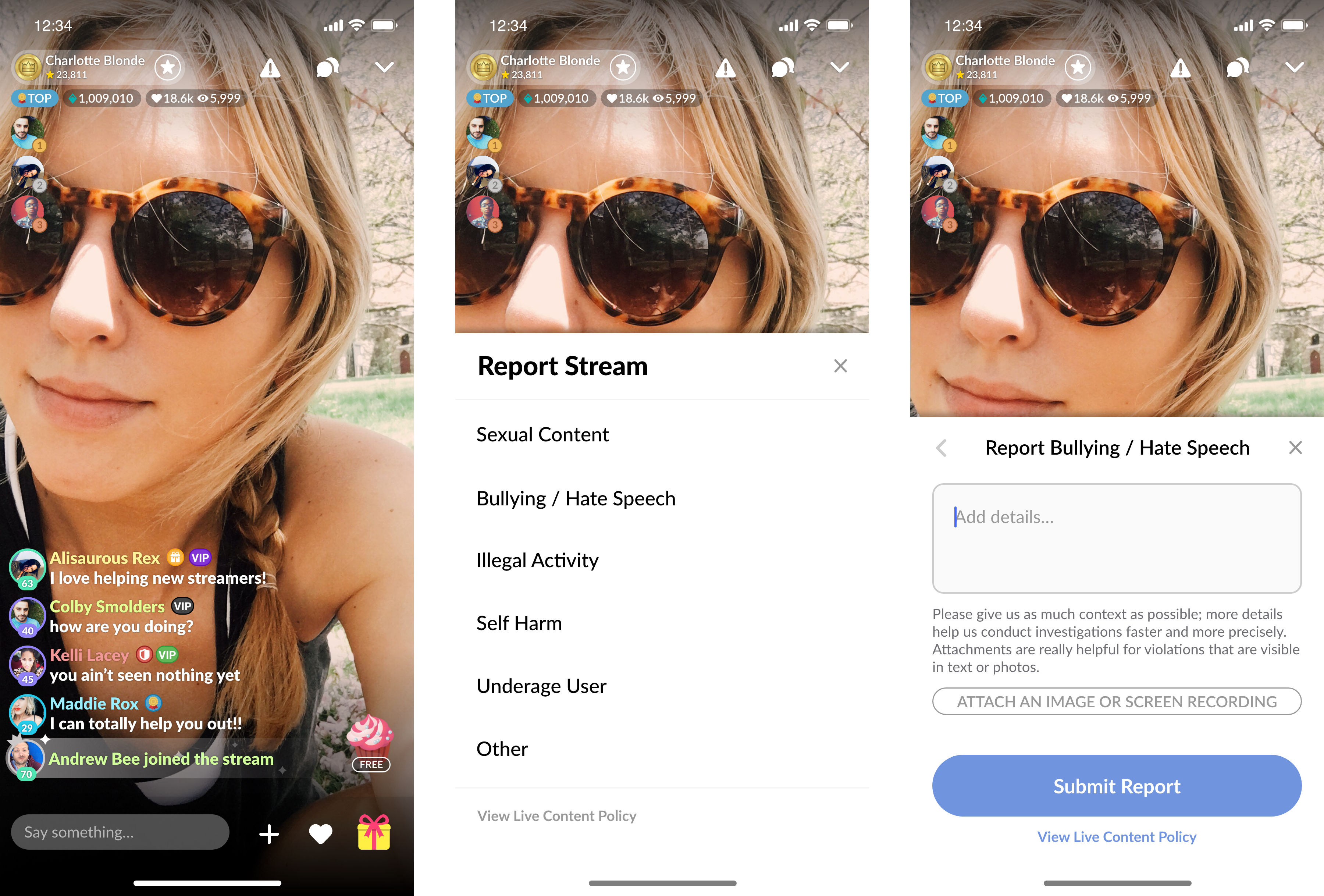 The Meet Group and Spectrum Labs have announced an extension to their existing partnership, which now includes audio moderation technology to protect users of livestreaming products.

Moderation of live content can throw up a number of privacy-related issues and can be incredibly costly to record, transcribe and analyse. Over 200,000 hours of live content is produced across The Meet Group’s portfolio every day.

To combat this, the two companies have worked to create a solution that only takes recordings at relevant times.

There are two situations when a recording will be triggered. The first is based on a viewer of the stream tapping the report button if they think some form of online toxicity, hate speech or abuse is taking place.

A stream will be automatically recorded and reported if the comments in the chat indicate a potential violation. In both instances, the recording is sent to one of over 500 human moderators to make a final judgement.

“The combination of Spectrum Labs’ technology and moderation solutions with our leading safety standards and processes create what we believe is a model that others in the livestreaming video industry may look to follow.”

The announcement also revealed that The Meet Group’s AI textual analysis is being expanded to include every live chat posted across the portfolio, almost 15 million daily, as well as all of the 50 million direct messages.

In a personal blog post, Cook explained that the company spends $15 million a year on Trust & Safety.