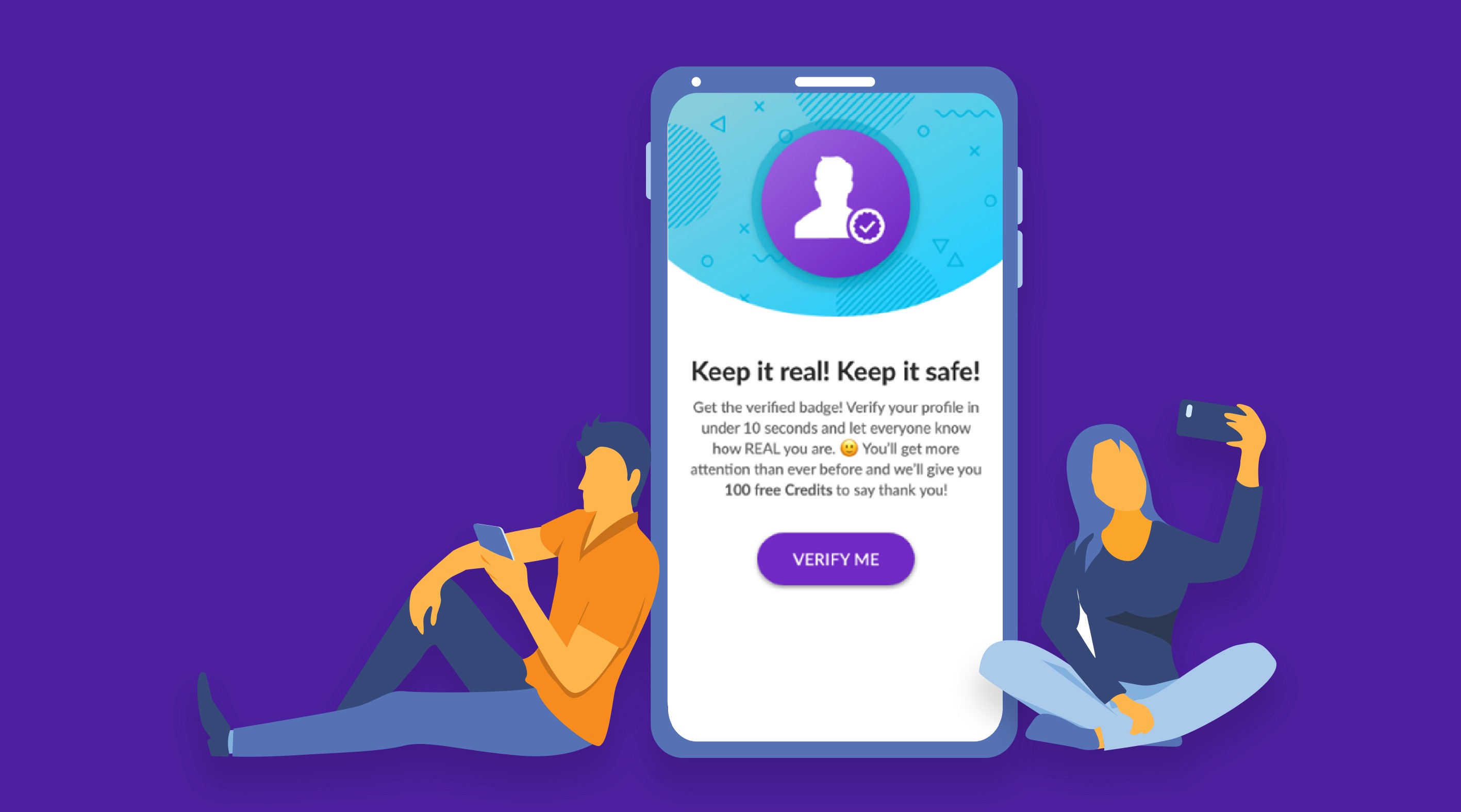 The Meet Group has announced that it will soon be introducing face verification technology in an attempt to reduce catfishing.

The groundbreaking technology was designed by digital security company FaceTec and will be able to compare a 3D person accurately to their 2D photo.

The Meet Group’s CEO Geoff Cook wrote in a blog post: “When launched, we expect this collaboration will be the first AI-powered, human liveness, and face verification launch in any major dating app.

“With FaceTec, in just a few seconds, users will be able to prove they are a live human (not a bot) and that they match their profile photos.”

At the moment, many dating apps rely on users sending in selfies and human moderators comparing the image to their profile photos, a process that can be labour-intensive and not always accurate.

The company plans to introduce the new method in the second quarter of 2020, which will be part of its new measures to make online dating safer.

Users that complete the verification steps will have a badge attached to their MeetMe profile to show other daters that they are who they say they are.

In December last year, Cook published another blog which described how the company would introduce new safety measures including “proactive age estimation” and “device blocking”.