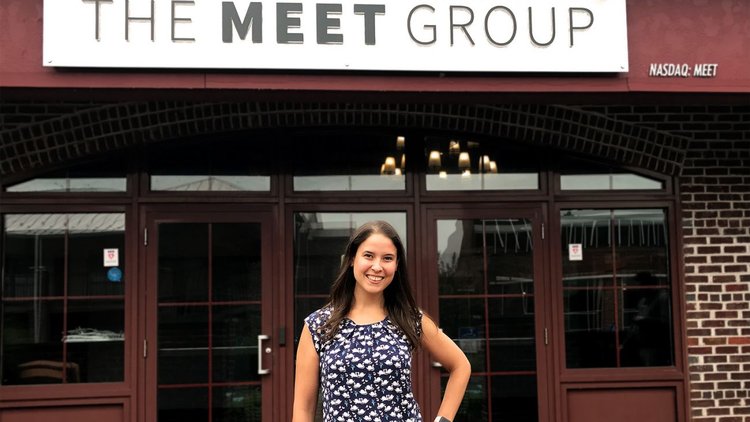 Co-founder of The Meet Group Catherine Cook Connelly has appeared on the Mobile Growth Summit podcast to discuss how her company utilises livestreaming to engage with and grow an audience.

She acts as the company’s VP of Brand Strategy, meaning she looks after each of the apps in the catalogue and ensures they are strong individually.

Livestreaming as been a successful way for The Meet Group to drive traffic and increase user activity. Cook Connelly explained that singles who would previously check their messages in multiple short sessions now spend considerably longer viewing video content.

She said to Mobile Growth: “One of the main promises of [live streaming] is that it’s just so real, it’s the next best thing to being in person because you can see how the person reacts and how they act.

“We were watching Momo… and when they launched live streaming we immediately saw this promise of it. By pairing [a lot of short sessions] with something like live streaming…we get more time in the app. Now our users on a whole actually spend about 25 million minutes in our live feature per day”.

Part of Cook Connelly’s brand strategy was to create an app for the current users, rather than trying to acquire a large number of new members who wouldn’t stay active for long. The Meet Group also worked closely with up-and-coming streamers to help them grow and maintain a community of followers.

Tagged was the first live streaming platform that The Meet Group acquired. It then partnered with Chinese company Agora to create a video product that could be easily shared across the entire portfolio.

The Meet Group recently took over Growlr, its fourth acquisition in the past three years. CEO Geoff Cook told GDI that the plan is to add live streaming to the gay dating app by the end of 2019.