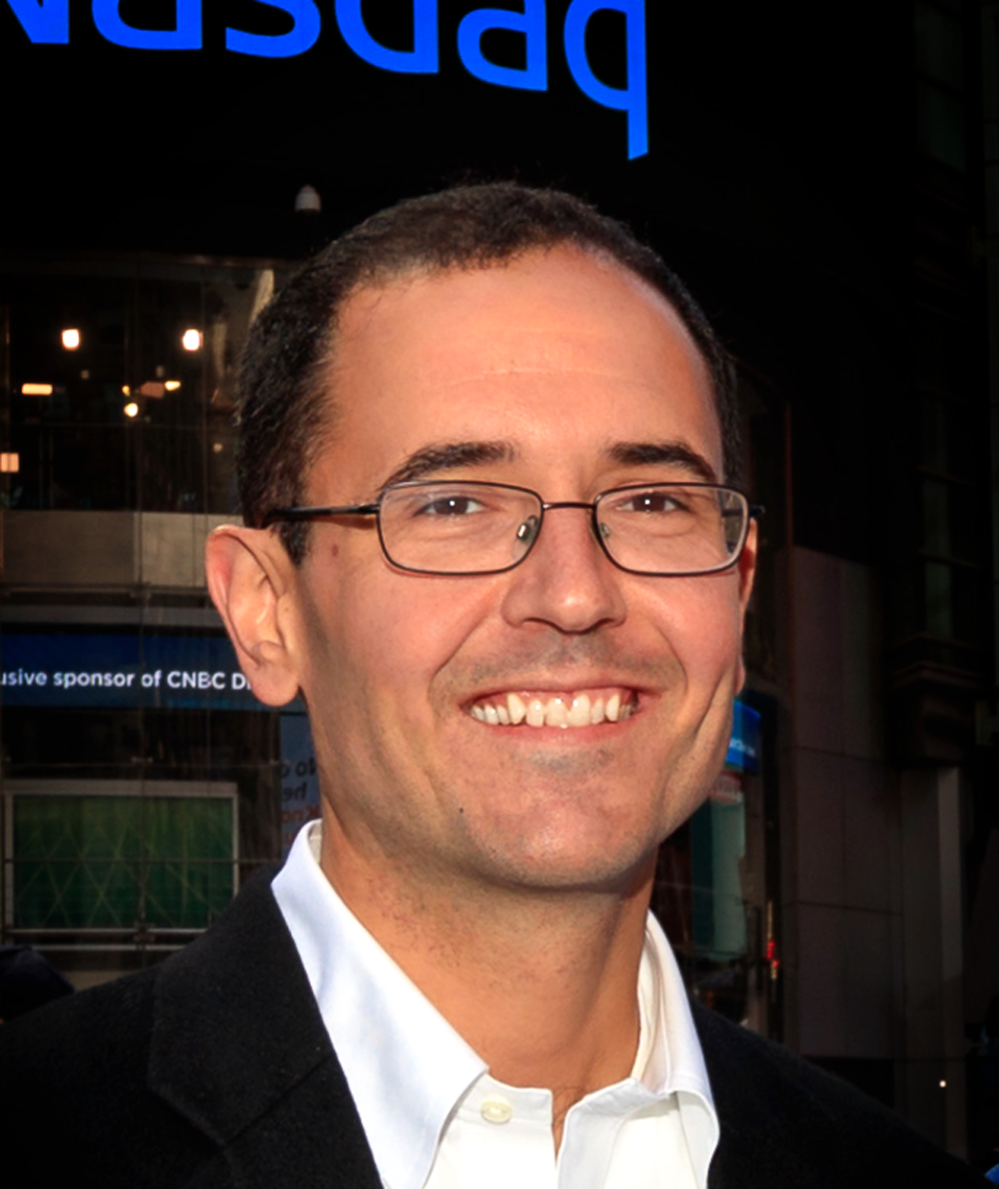 The Meet Group is one of the biggest publicly-traded online dating companies in the industry, boasting a portfolio that includes MeetMe, Skout, Tagged and LOVOO.

The Pennsylvania-based business added GROWLr, it’s first LGBTQ platform, to the family in 2019. At the beginning of April, it was also announced that the introduction of GROWLr’s live streaming feature was to be accelerated, due to the ongoing COVID-19 lockdowns.

Users can now broadcast and watch one-to-many live streams, while the option to engage in one-to-one private calls is coming soon.

Platforms from all over the industry are bringing out video capabilities to help their communities continue to have meaningful interactions. However, The Meet Group was one of the first pioneers of video dating and has been assisting Plenty of Fish, a Match Group subsidiary, to release its own streaming feature.

CEO and co-founder Geoff Cook joined Dom Whitlock on The GDI Podcast to discuss how the company is working to protect its members, the recent acquisition by NuCom Group and how the current pandemic will affect the dating space in the long-run.

The GDI Podcast is sponsored by RealMe. Safety Through Trust. Find out more at here.