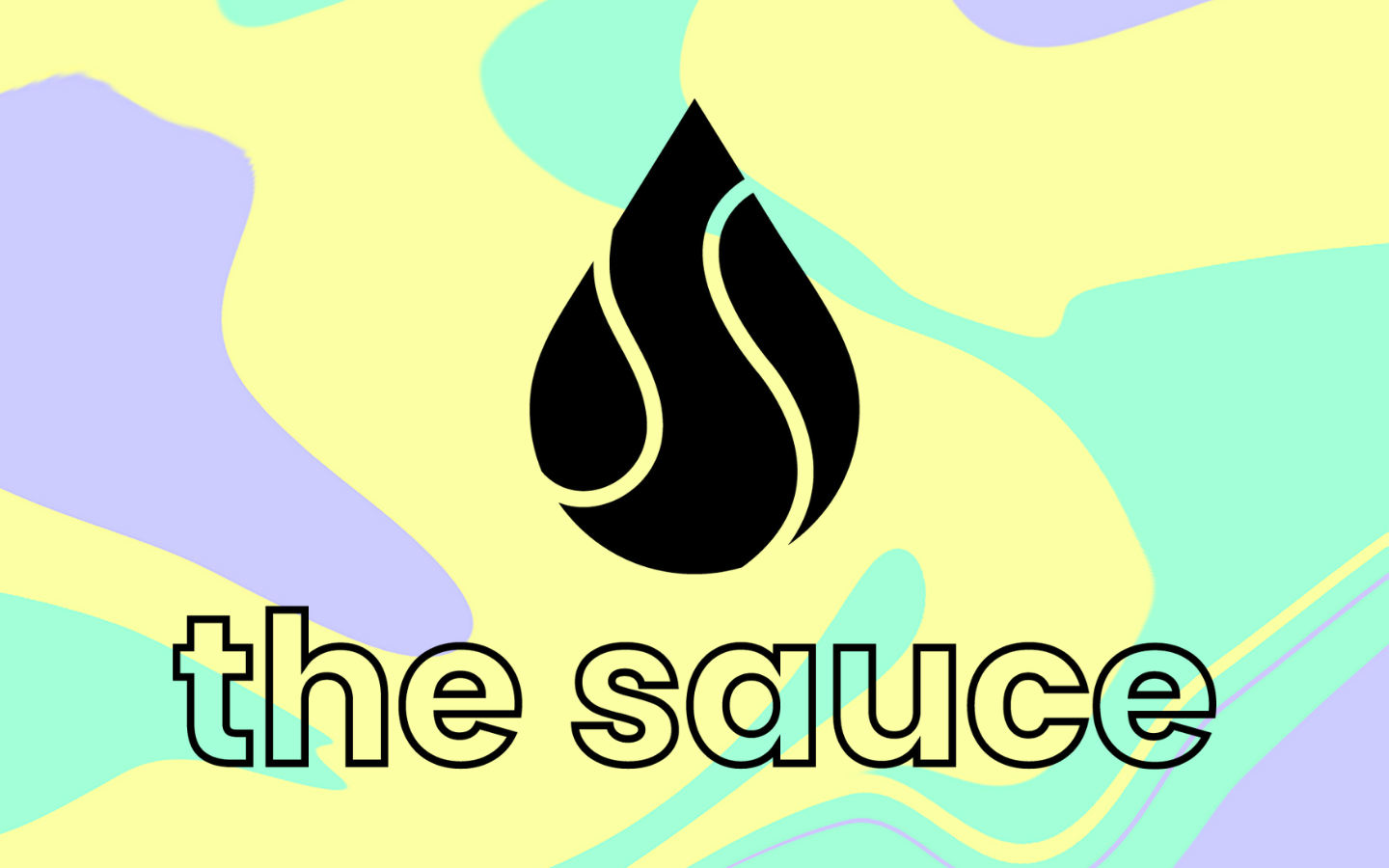 The Sauce, a London founded video first dating app that’s aiming to bring the charisma of meeting in person to the virtual world, today announced that it has raised £1.25 million in seed funding.

The Sauce’s focus on becoming the only dating app that takes the guesswork out of landing a great date is attracting a significant audience, with 38x growth in 6 months and strong forecasts for the year ahead.

The Sauce, so named for making dating less dry, is bringing three dimensional, dynamic profiles to life. Profiles made up of videos have the dual advantage of generating better quality matches whilst importantly combating the racial bias and prejudice on photo based apps.

The Sauce alleviates this widespread issue by leaning into the phenomenon of thin slicing – snapshot decisions made in the brain, which allows people to make accurate judgements from brief pieces of visual content. Video arms users with better quality, more intangible information that allows singles to more accurately perceive what someone is like whilst also making catfishing almost impossible.

Dubbing itself the only dating app where it feels like you’ve already met, this ethos is giving rise to more successful matches and is the driving force behind the creation of the platform.

The Sauce Co-Founder Sachin Karia in particular found his experience of traditional dating apps disheartening as a male, person of colour, but The Sauce has given the opportunity for nuanced physical information like gestures, movement and facial expressions to come to the fore: “In testing, perception and judgement are unilaterally improved with video profiles that are more dynamic and verbal, rather than simply static information.”

Co-Founder, Emma Clark was tired of wasting time with the wrong people: “I’ve been on dates where the person who arrived didn’t resemble their profile, and dates where, personality wise, we just weren’t a match. On The Sauce, video profiles increase the likelihood that you will actually be attracted to the person you meet, giving people that incredible “first date” high, every time.”

The newly raised funding will be deployed by The Sauce to expand its user base, grow the team and further develop it’s sophisticated tagging, matching and video delivery technology.

Listen to The Sauce on the GDI podcast here.