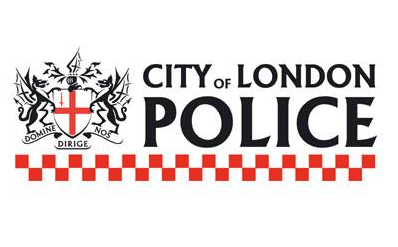 There is a report of dating fraud every three hours in the UK, according to new figures released by City of London Police and Action Fraud.

This figure has jumped by 32% from January 2013 to December 2015, and amounts to seven reports of dating fraud every day.

City of London Police also revealed that most victims will transfer the first instalment to the fraudster after less than one month of contact, and will lose an average of £10,000.

The research, part of a new joint campaign to combat dating fraud, also found that it usually takes around nine days for someone to file a report to Action Fraud.

The amount of money lost to dating fraud is massive – between 2015 and 2016, over £40m was stolen from 3,889 victims in the UK by dating fraudsters, according to City of London Police and Action Fraud figures.

And yet despite this huge sum, law enforcement agencies believe that many victims do not come forward, and the real figure is likely even higher.

Commander Chris Greany, City of London Police and National co-ordinator for Economic Crime, said: “The growth in online dating has led to a rise in organised criminals targeting people looking for love.

“Never give money to people you meet online, no matter what emotional sob story the person uses.”

To help gain a better understanding of how fraudsters take singles’ money, City of London Police has teamed up with the Online Dating Association, London Metropolitan Police, Victim Support, Age UK and Get Safe Online for a new campaign.

Together, they hope to find the best ways to inform online daters about potential warning signs and the risks of fraud, along with better understanding how fraudsters operate.

The campaign seeks to bring together leaders from the world of tech, law enforcement and charity to work together collaboratively “for the first time”.

“Fraudsters will normally try to move you away from the service as soon as they can, so we encourage users to continue communicating via the dating service which helps dating providers to detect fraudulent behaviour.

“Millions of people have found their partners through online dating but if you think you suspect fraudulent behaviour, please always report it to the dating provider as well as the Police; that way we can make it even safer for all users.”

The group will also widely publicise its “five #datesafe tips” across their websites and social media platforms to try and reach the users of dating sites and apps.

See the tips below: