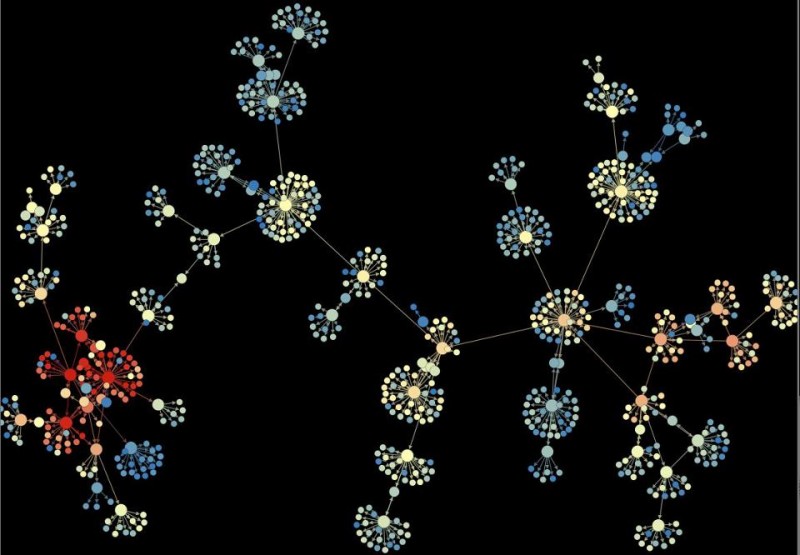 A new online dating engine that recommends partners by assessing the user’s tastes and attractiveness to other singles has been developed.

The engine works in a similar way as recommendation engines on Amazon or Netflix.

It analyses the history of people contacted by members and then forms groups of users with similar tastes.

According to that list, it sends recommendations of singles not yet contacted by some of the group members.

However unlike the one-way Netflix model, the engine also analyses the replies the user receives and uses this to evaluate their attractiveness.

The computer scientists that developed the engine, led by Kang Zhao, said: “The model considers a user’s “taste” in picking others and “attractiveness” in being picked by others.”

Thus the engine maximises its success rate by recommending potential dates who match the user’s taste and are also more likely to find the user attractive and therefore to reply.

The team, after testing their engine with the data provided by an online dating site with 47,000 members, concluded:

“If a user approaches a partner recommended by [our engine], he/she will have a better chance of getting responses.”

The only drawback the engine could face is rating new users’ attractiveness.

However, the team has solved this by implementing a reciprocal and bipartite model like Facebook or LinkedIn – meaning the links between the users have to be confirmed by both.

The University of Iowa computer scientist team have not revealed whether they will cooperate with an existing online dating site or start their own.