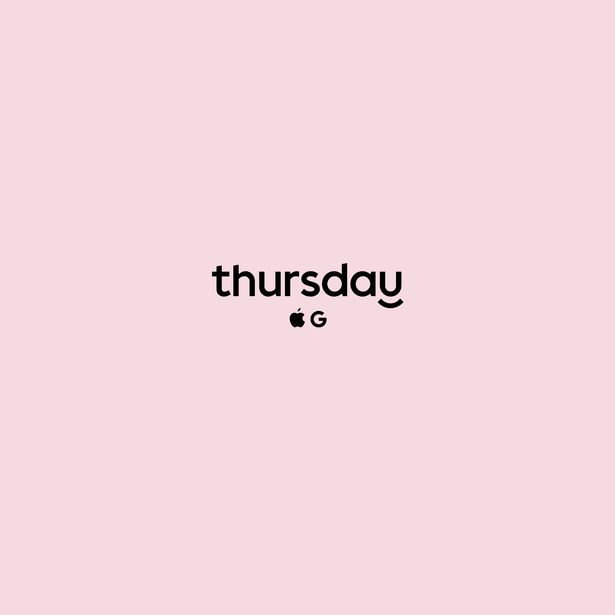 Thursday has announced it will be launching for general release next month, beginning its roll out in London and New York City.

The app is only operational on Thursdays, allowing singles to make quick matches and organising dates for that very same evening. All activity will disappear at the end of the day, with users starting afresh the next week.

The encouragement from developers is to log on and search for a match if they’re free to meet later that day. This should cut out the small talk and lead to more seamless connections.

Co-founder and CEO George Rawlings told the Mirror: “Apps are too readily available, they are in our hands and we can use them whenever. We have overdosed on them. They do work but we have to put in a lot of time and effort.

“People want to spend as little time as possible on dating apps. You don’t want to spend ages talking to someone just to be ghosted on an app. The goal is to get someone who is single going on one date a week. We want to get to a point where dating isn’t a big deal.”

The official launch doesn’t have an exact date set yet, but it is expected to be in the latter half of next month, when UK lockdown regulations are eased.