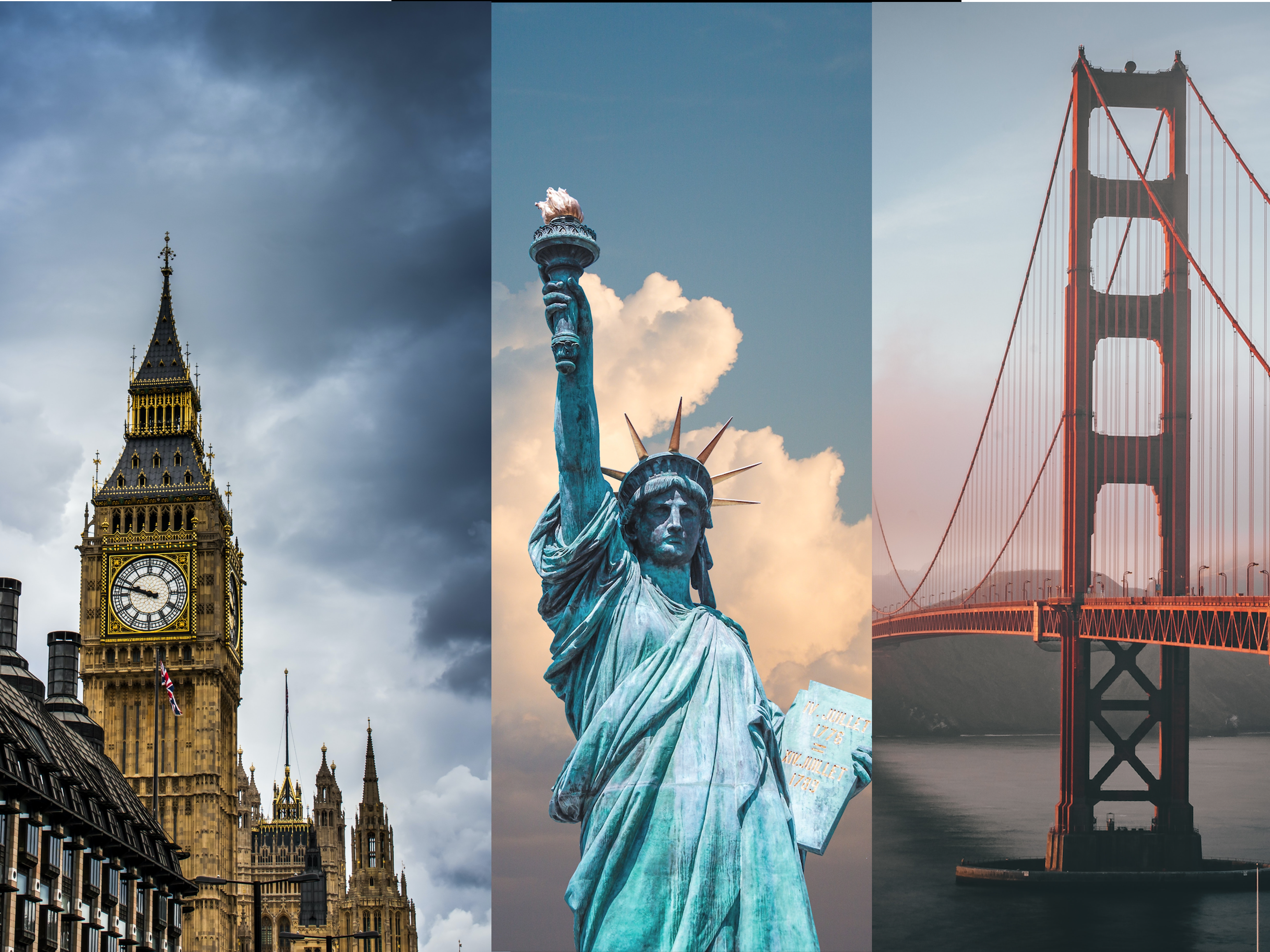 Tickets are still on sale for the upcoming GDI conferences at London, San Francisco, and New York.

The schedule is as follows:

Tickets are available here for London, here for San Francisco, and here for New York.

Speakers have recently been announced for London, which can be found here. Speakers include:

Speakers for San Francisco and New York will be announced in due course.