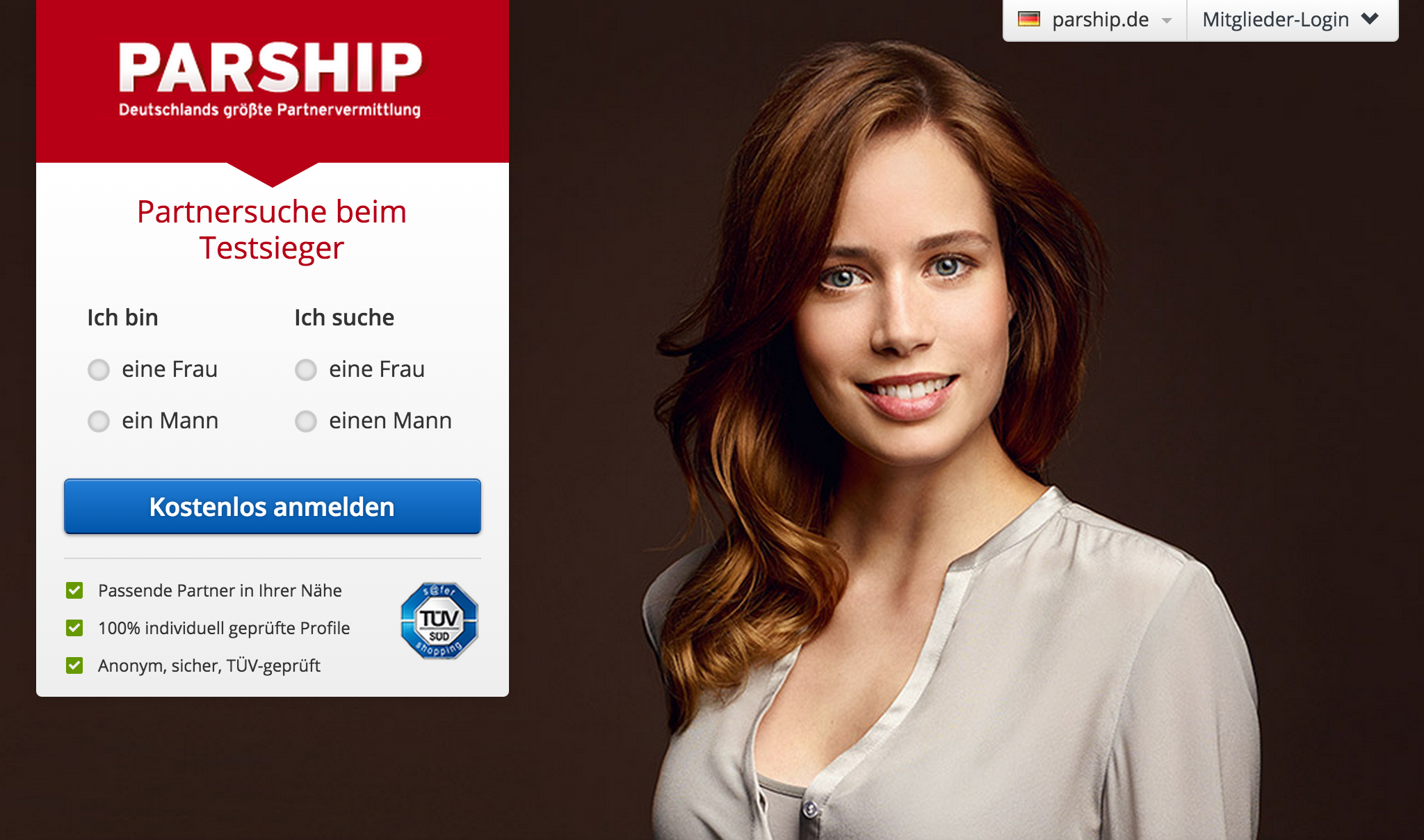 The owner of Time Out, Peter Dubens, has just made €129m for his private equity firm with this week’s Parship deal.

Parship Elite Group, which owns European dating brands Parship and ElitePartners, was bought by Oakley Capital, Peter Dubens’ investment firm, back in May 2015.

And just 16 months later, with the ProSiebenSat.1 deal, it has been revealed that Oakley has made a 150% return from selling half its 86% stake.

With the deal, it plans to keep a minority share in the business.

Dubens said “the sale of this stake locks in an impressive return for Oakley and a continued stake in a fast growth business,” and that Oakley sees “great growth potential” for the brand in Europe.

Parship’s new owners, ProSiebenSat.1, has said it plans to grow the online dating brand with TV advertising, which it said will be “particularly conducive” to pushing growth in the German market.

Earlier this year, Oakley raised £90m with its IPO of Time Out, a company it bought a controlling stage in back in 2010.