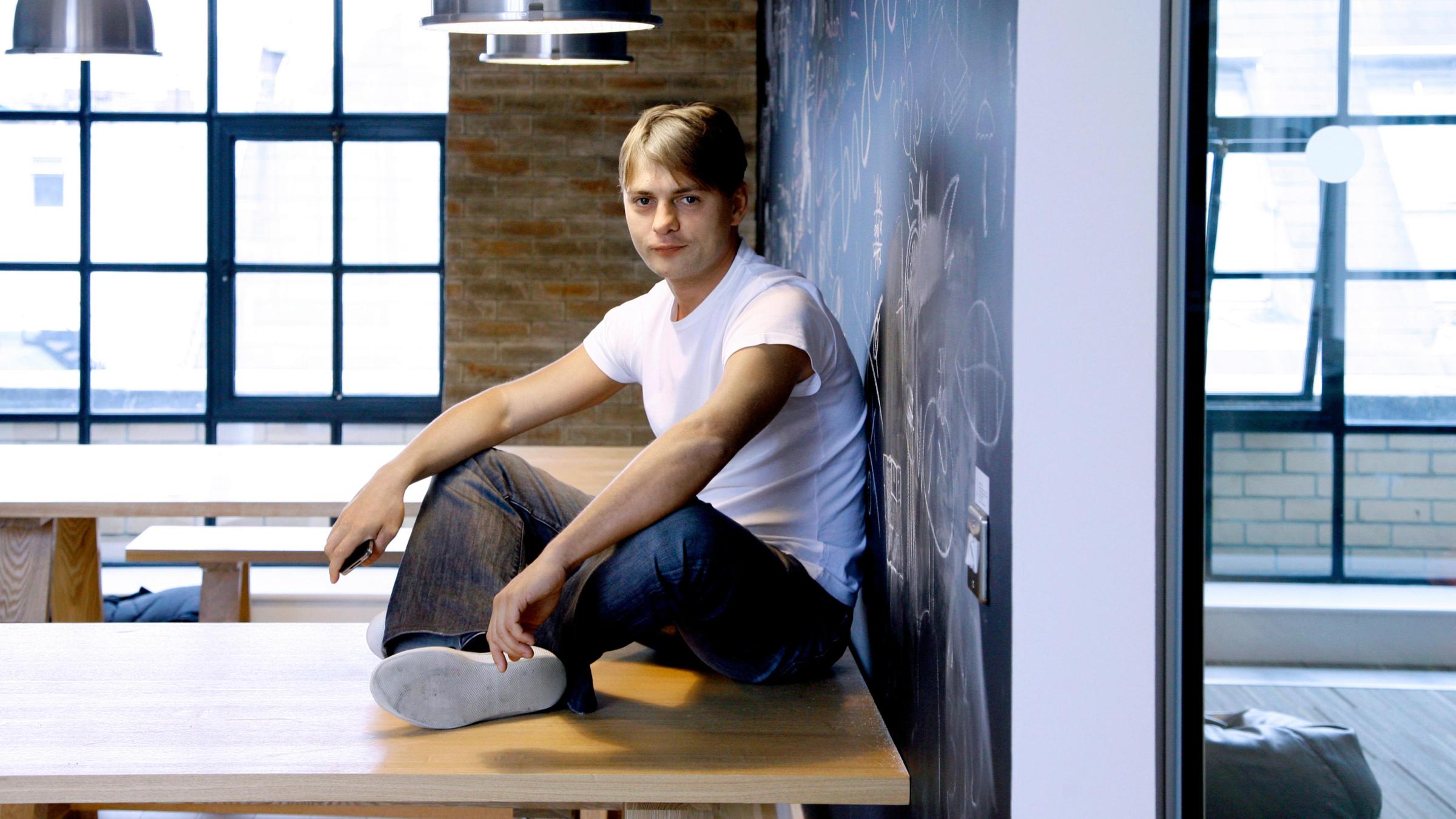 At the weekend, The Times ran a rare interview with Badoo founder Andrey Andreev.

The feature is full of interesting titbits about the Russian entrepreneur, once called “the most mysterious businessman in the West” – Andreev both dismissing the title and feeding the mythologising around him.

These range from Andreev bringing “the best caviar” shipped from Russia to a two Michelin star restaurant in Mayfair, to speaking about taking his team skiing in Courchevel, and hiring “the biggest sailing yacht in the world” to sail to Myanmar.

According to a screen in Badoo’s Soho HQ that counts its number of worldwide registrations, the dating app has over 361,377,240 users.

Elsewhere, Ben Mitchell details the entrepreneur’s journey in the world of tech, how constructing a radio antenna on his roof when he was 14 sparked his interested in technology, and talks about seeing the 6ft tall hard drive that contains the credit card details of every paying Badoo customer, which can only be accessed by Andreev via a fingerprint scanner.