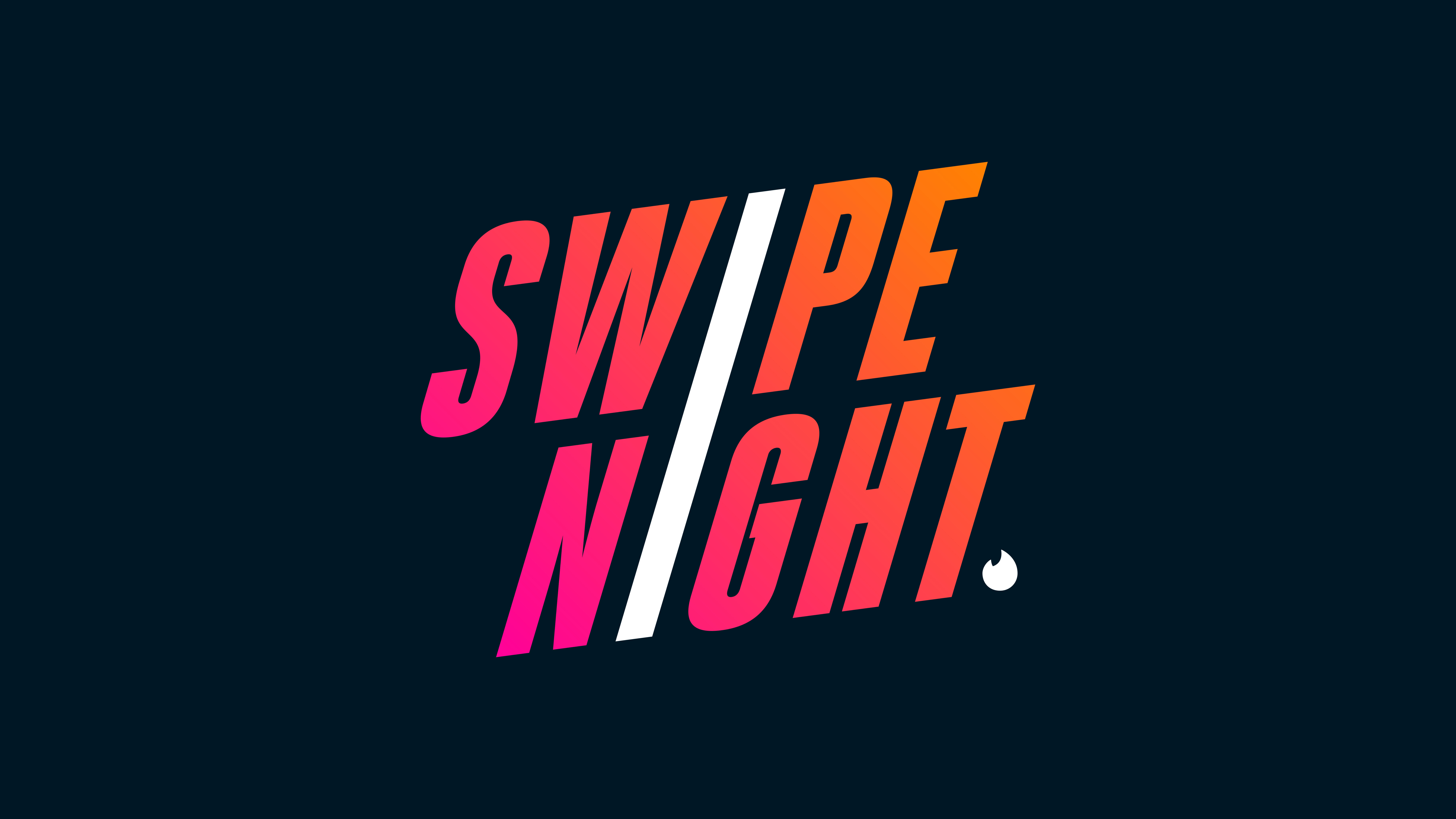 Tinder has announced the cast and key production team members for the eagerly anticipated second season of its original show ‘Swipe Night’.

The new instalment of the choose-your-own adventure show will be directed by Sasie Sealy, who was previously named as a “Filmmaker Who Should Be on Your Radar” by the New York Times. ‘Lucky Grandma’, her debut feature film, was released in 2019 and received overwhelmingly positive reviews from critics and audiences alike.

Sealy has been noted for her use of dark comedy which should come through during the in-app show.

The cast will include the likes of Ashley Ganger, Calvin Seabrooks, Luke Slattery, Francesca Olivia Xuereb and Ivan Carlo, who have all taken significant roles in shows on Netflix, HBO Max and Hulu.

‘Swipe Night: Killer Weekend’ is set to be released on Sunday evenings next month. It will feature brand new characters and a brand new storyline, which will have viewers trying to work out who committed a crime.

There’s a number of different experiences available for every member of the audience as the choices they make will alter which outcomes and plot twists they see.

They will also be encouraged to talk about the show through Tinder’s ‘Fast Chat’ feature. This allows users to have conversations with each other before they’ve matched and is the main technology that powers the ‘Hot Takes’ game.

The first Swipe Night series was based around an apocalyptic scenario and proved to be very popular. Activity on the app jumped by 26% compared to a regular Sunday evening.