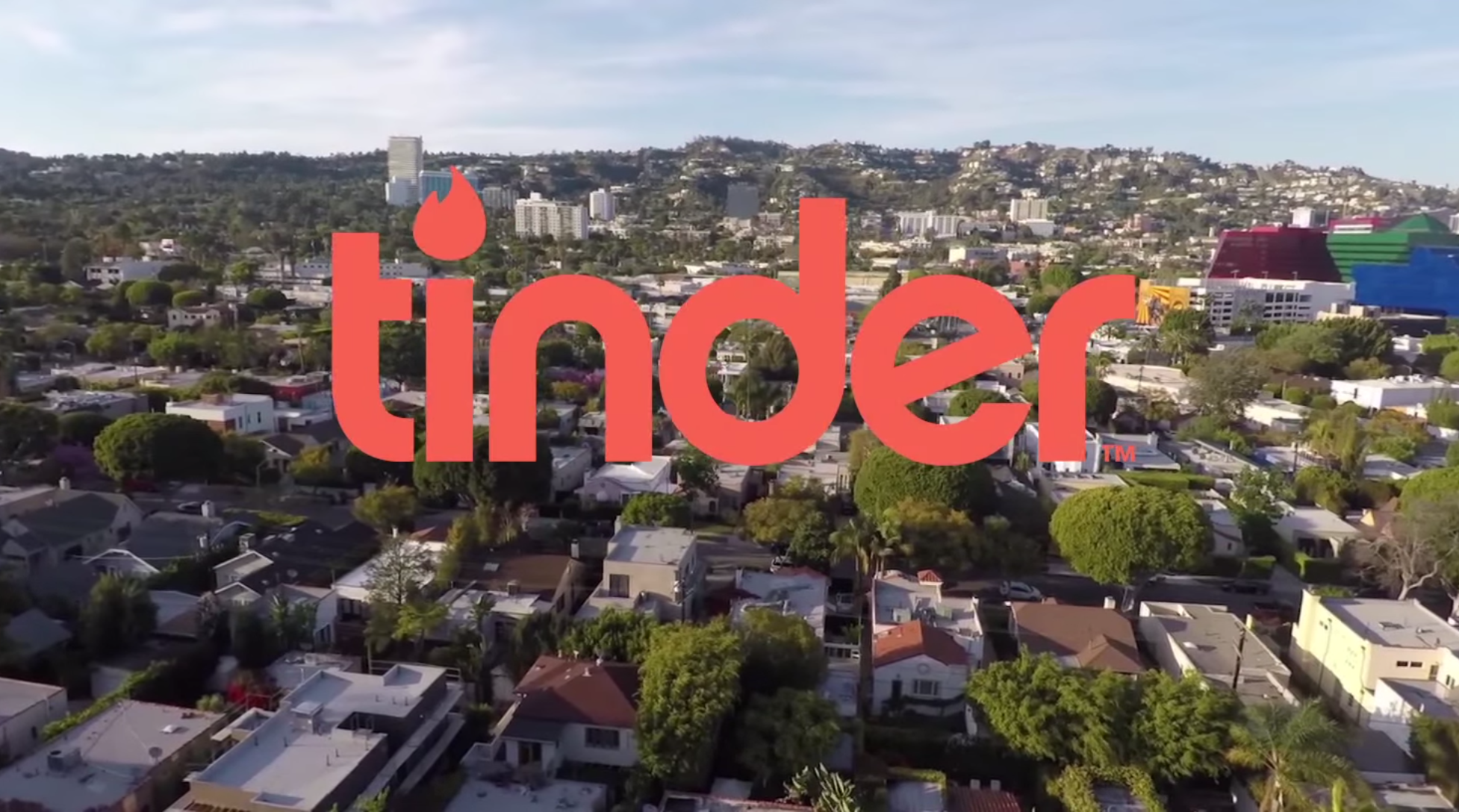 During his time at the digital music service, he led various market launches, helping the company reach 75m MAUs, with 20m paying users in over 60 countries worldwide.

In May 2014, Krishnan joined digital contact management app Humin as Vice President of Business, and has moved to Tinder following the dating brand’s acquisition of the company last month.

The dating app recently announced it had acquired Humin’s tech, IP & the majority of its team for an undisclosed sum.

After the deal went through, Tinder said the move would help “accelerate our product roadmap”, with Humin’s founders admitting it gives them the chance to achieve their vision at a “scale we could never reach alone”.

Earlier today, we reported that Tinder is entering the world of social for the first time, with the release of its latest product, Tinder Social.

The new platform – which lets users form social groups with other friends that use the app, then connect with nearby and likeminded groups – is currently being tested in Australia for now, however Tinder has said it plans to launch the feature globally soon.

Find out more about Tinder’s acquisition of Humin here.