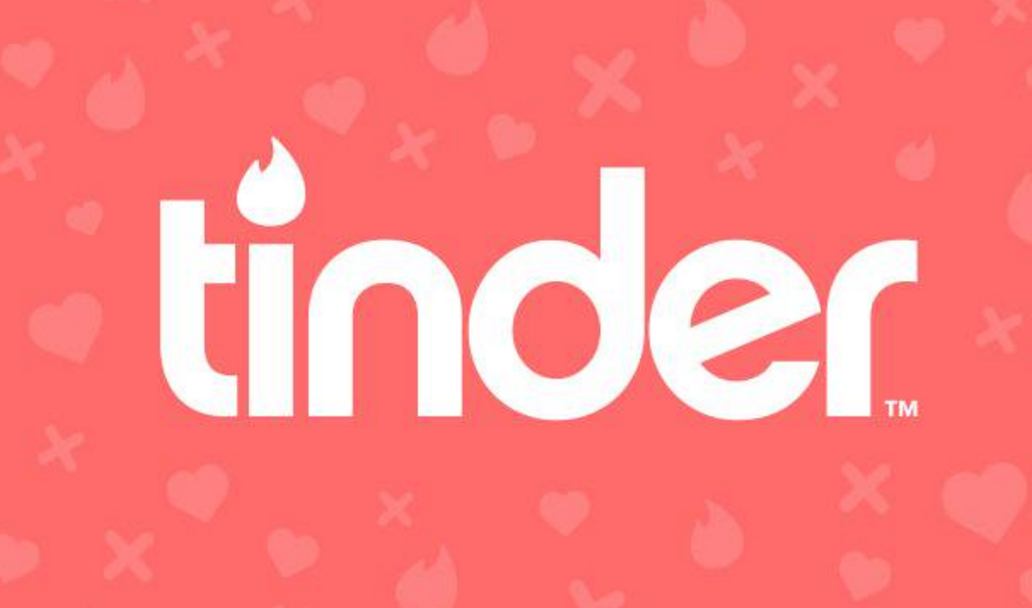 Last night, Tinder users feared they had lost all their matches, as the popular dating app experienced an outage.

The app – which reported 9.6m daily active users last November – was alerted by several users who said they could not log in, with others saying that all their existing matches and conversations had vanished.

At 8pm GMT, the app posted a tweet showing their recognition of the problem.

Giving nothing away about the cause of the issue, Tinder said: “We’re experiencing some issues at the moment.

We’re experiencing some issues at the moment. Some users might not be able to log in. We apologize for the inconvenience.

Three hours later, the company tweeted again, assuring users that their deleted matches had not disappeared completely and that they would reappear shortly.

If it looks like your matches have disappeared, don’t worry! They’re still there. We’re working on it. Your matches will reappear shortly 💚

Unsurprisingly, Tinder received a huge influx of messages from concerned users, worried they had lost contact with people they were interested in.

However at 12am GMT, the app shared a final message to alert users that the app was up and running as normal.

And in order to retrieve any lost matches or conversations, users were instructed to simply log out and log back in again.

Earlier this month, Tinder relaunched one of its old features, which lets its users play matchmaker, by allowing them to share profiles with their friends.

However, a recent study has suggested that many of the app’s younger users were not actually using the app to make romantic connections, and instead were looking to make new friends.

The survey, by US college jobs startup WayUp, which asked 200 students about their online dating habits, found that most students are not using apps like Tinder for their primary function — to generate dates — with 58% of the participants admitting they had never actually been on a date with someone they had met online.

Find out more about the study here.