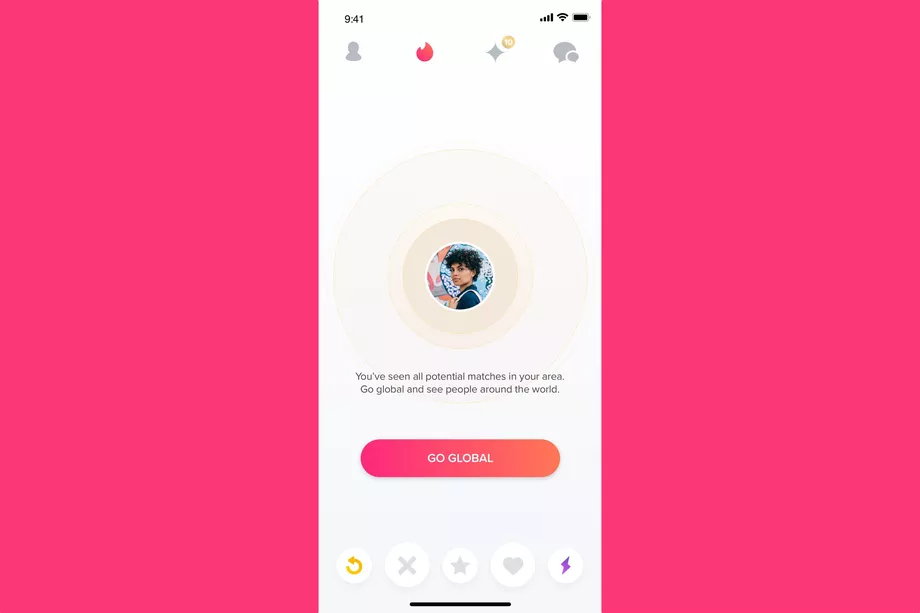 Elie Seidman has revealed that the first users will begin to see one-to-one video calls in June. Speaking on the ‘Vergecast’, the CEO didn’t go into detail about the specific initial test markets and said that the feature has been low on the list of priorities for the past few years.

He explained that video calls have never been of great interest to the Tinder team, instead they focused on updates that mirrored wider social changes, such as Swipe Night.

Tinder’s Trust and Safety department is in charge of developing video calls to ensure the feature isn’t “fraught with problems”.

Users shouldn’t be able to take screenshots of each other while in private conversations and separate moderation layers will be in place to prevent harassment. Seidman admitted that an AI will be watching all calls to maintain a safe environment.

He told The Verge: “[Video is] about this second wave of the evolution of dating apps, of connecting apps, of networks where you’re there to meet new people. So it’s a really important technical tool.

“I think when we do it on Tinder, the positive side is we bring to bear all of our experience with safety. The things that are completely off-platform. We have, in most cases, zero ability to do anything about. They happen outside of our purview. So there are a lot of benefits.”

The podcast also covered how the different markets around the world are reacting to the coronavirus pandemic. Areas such as Los Angeles and Germany are rebounding well, while Japan appeared to not experience as much variation as other countries.

Finally, he clarified that Global Mode differs from the premium Passport feature by allowing users to match with people from all over the world, rather than in exact locations.