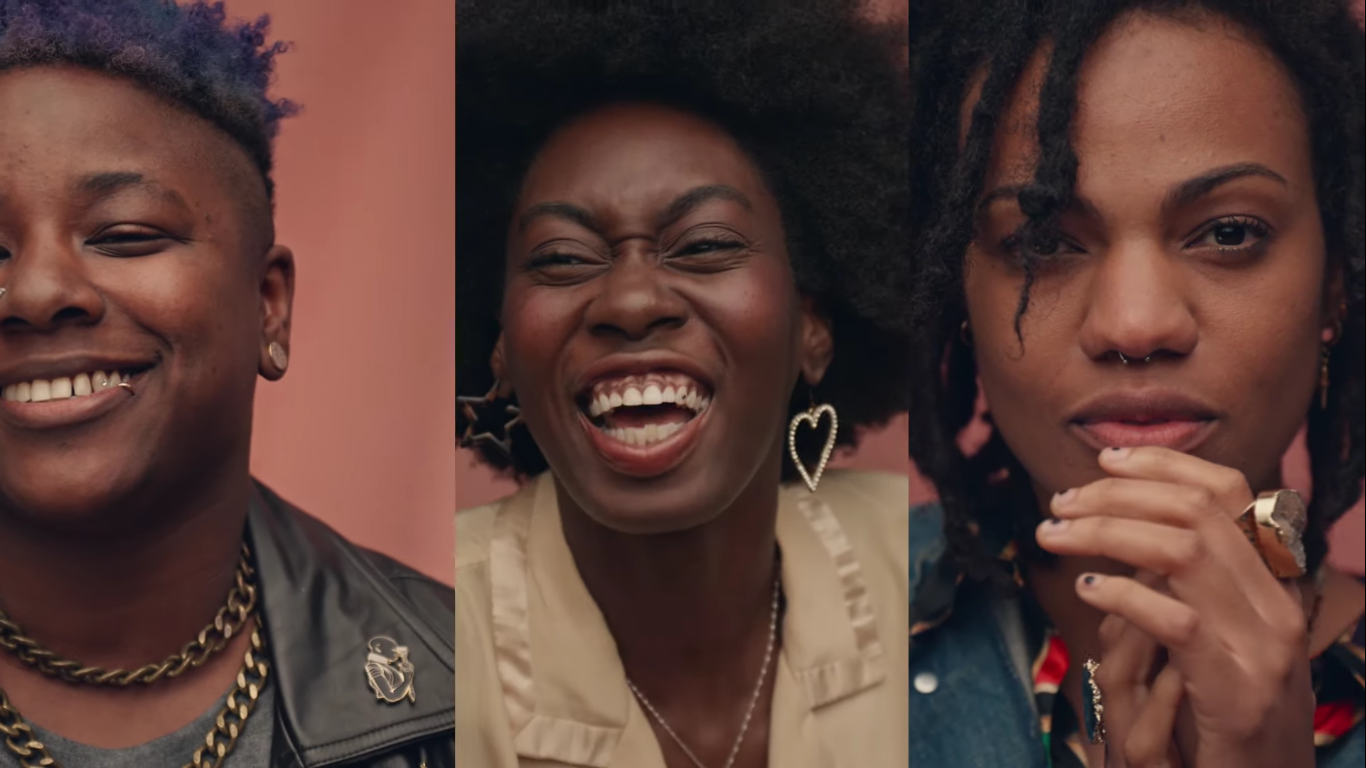 Tinder partnered with renowned music video director Director X, to create a short video celebrating Black Love, which debuted in Hollywood on Monday and was published on YouTube the following day.

The online dating company approached Julian Christian Lutz, known as Director X, for help creating a commercial but he expanded the project and turned it into a piece of contemporary art titled ‘#BlackLoveIs’.

Director X told Cassius Life: “They reached out to my production company and said they wanted to make this commercial, and as we were developing it, I started to think we could do more than just interviews, we could really make it its own piece of art. So we got together.”

The video is made up of short clips of black people describing their view of love, romance and relationships. At about 45 seconds into the piece, all the participants start talking simultaneously.

“I wanted to speak to the largeness of our community that way. There’s many voices, you can hear it, in the mix you can also hear the individuals. You can hear these little glimpses of what each individual story is that’s making this loud noise. That was the point there,” Director X said.

The video showcases a range of people, which Director X said was intentional in order to show the variety within the black community.

This year, Tinder has also united with Brazilian esports organisation paiN Gaming. The players’ jerseys display the famous Tinder flame logo and free codes for premium Tinder Gold subscriptions are being given out to fans.