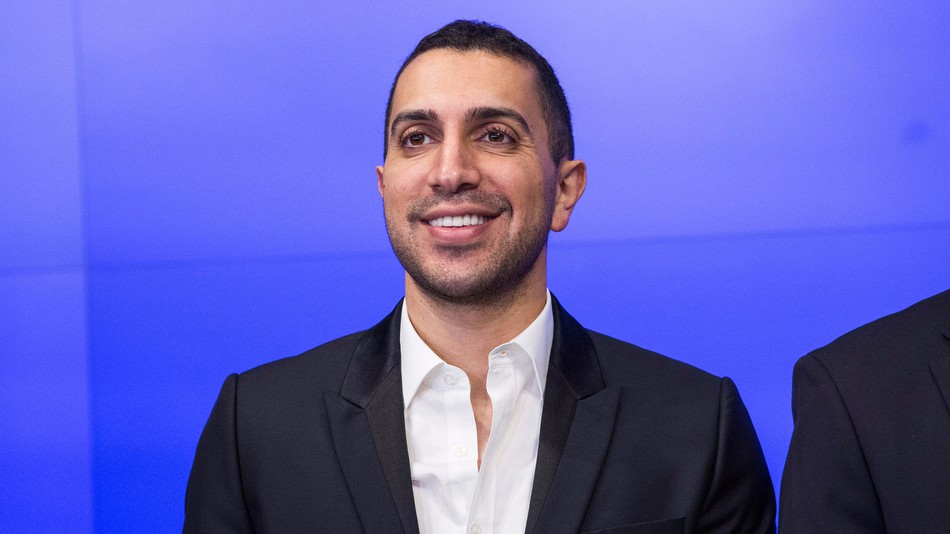 Tinder Founder Sean Rad has appeared on a panel with former Twitter CEO Dick Costolo to discuss the future of tech.

The discussion, held at Web Summit, was titled “Analyse This: The State of the Tech Industry”. It was hosted by JP Mangalindan of Yahoo Finance.

Costolo opens the conversation by saying that the tech industry is in transition, and that large platforms are adjusting to their newfound clout in politics and democracy.

It’s a positive sign, he says, that Twitter and other platforms are being public in how they approach these challenges.

Rad agrees, saying that many commentators forget how young tech companies are and how rapidly they have empowered different members of society.

He notes that there is no “rulebook”, and that large companies are forced to adapt as new challenges arise.

Costolo adds that it should not be the responsibility of Twitter to solve societal dysfunction, although ensuring it doesn’t amplify extreme voices may be justified.

Moving on to dating, Rad says that it’s “great” to see many apps emulating the Tinder interface.

He says empathy was key in building the product, and that the whole Tinder team was involved in putting together early designs.

On workplace culture, Rad argues that millenials and iGen are passionate and independent employees. Companies need to explain to their staff why their work matters, and make them feel heard.

Costolo closes by saying that running a tech firm is hard, and that it will always be hard even as the company grows.