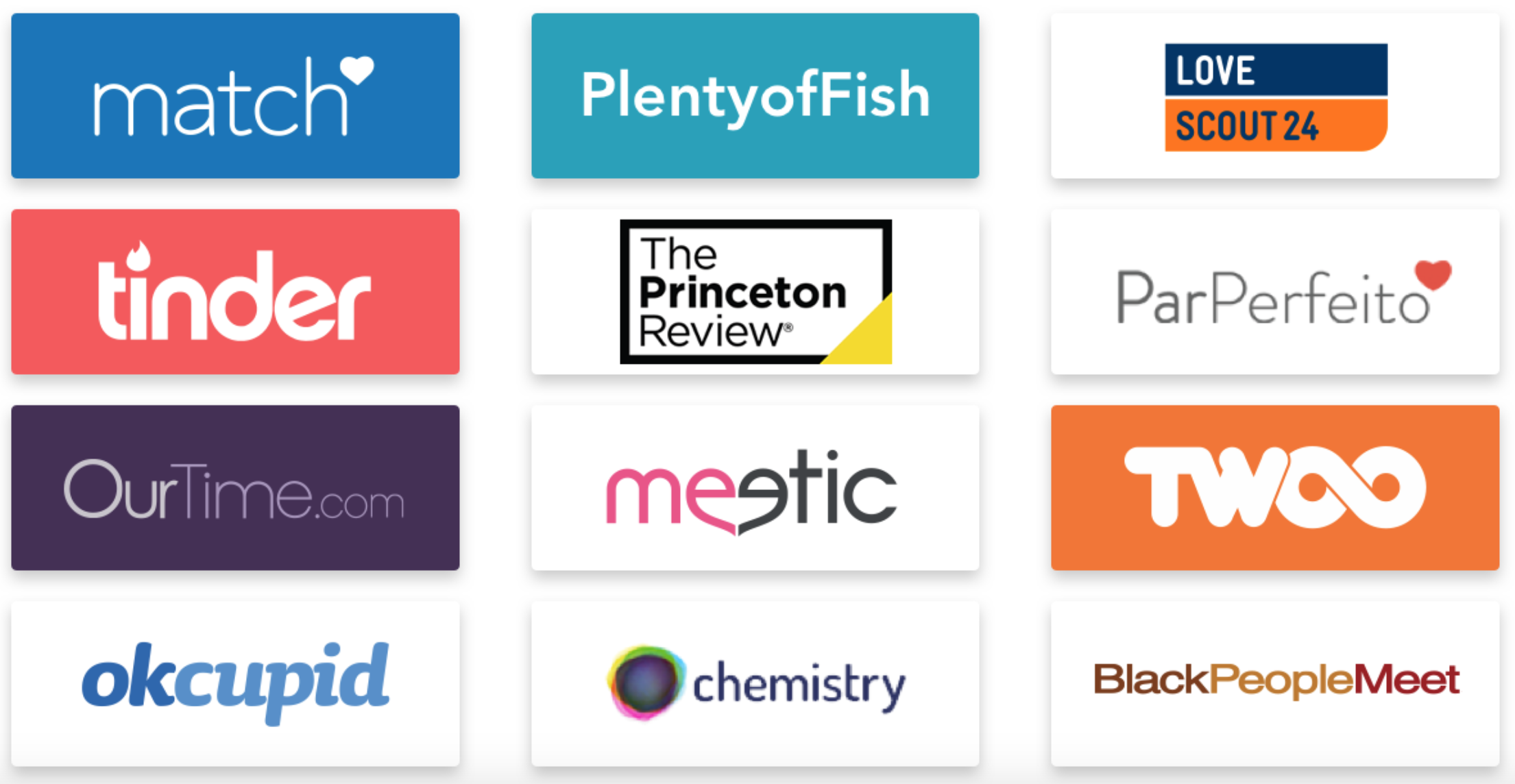 The Match Group has capped off another strong year with the release of its Q4 2016 results, as it announces plans to sell The Princeton Review. In terms of paying subscribers, average PMC grew 23% over the prior year quarter to 5.7m thanks to “continued strength at Tinder, Meetic and Pairs (in Japan)” and the PlentyOfFish acquisition in 2015.

This was pushed by a significant 38% increase in international paid members, which grew from 1.7m to 2.3m in a year.

The Match Group also revealed that Tinder closed the year with 1.7m paying subscribers, more than doubling the previous year’s total of 0.8m. “We had strong double digit revenue, operating income, Adjusted EBITDA and PMC growth, generally on track with our expectations at the time we went public. As we roll into 2017, we’re confident we can maintain that momentum.”

With the Q4 results, Blatt also announced that the Match Group would be selling college admission services company The Princeton Review.

And the dating giant says it has signed a definitive agreement to sell the business to South Korean global education technology company ST Unitas.

The transaction is expected to close in the first half of 2017.

Speaking about the decision to sell the company, Greg Blatt said: “The Princeton Review is a great company but it has become increasingly clear to us that its differences from our core dating businesses meaningfully exceed its similarities.

“Accordingly, this transaction allows us to focus on businesses closer to home, while placing TPR in an environment where we expect to see our vision of an integrated, digital one-stop shop for students realized soon, albeit in different hands.”