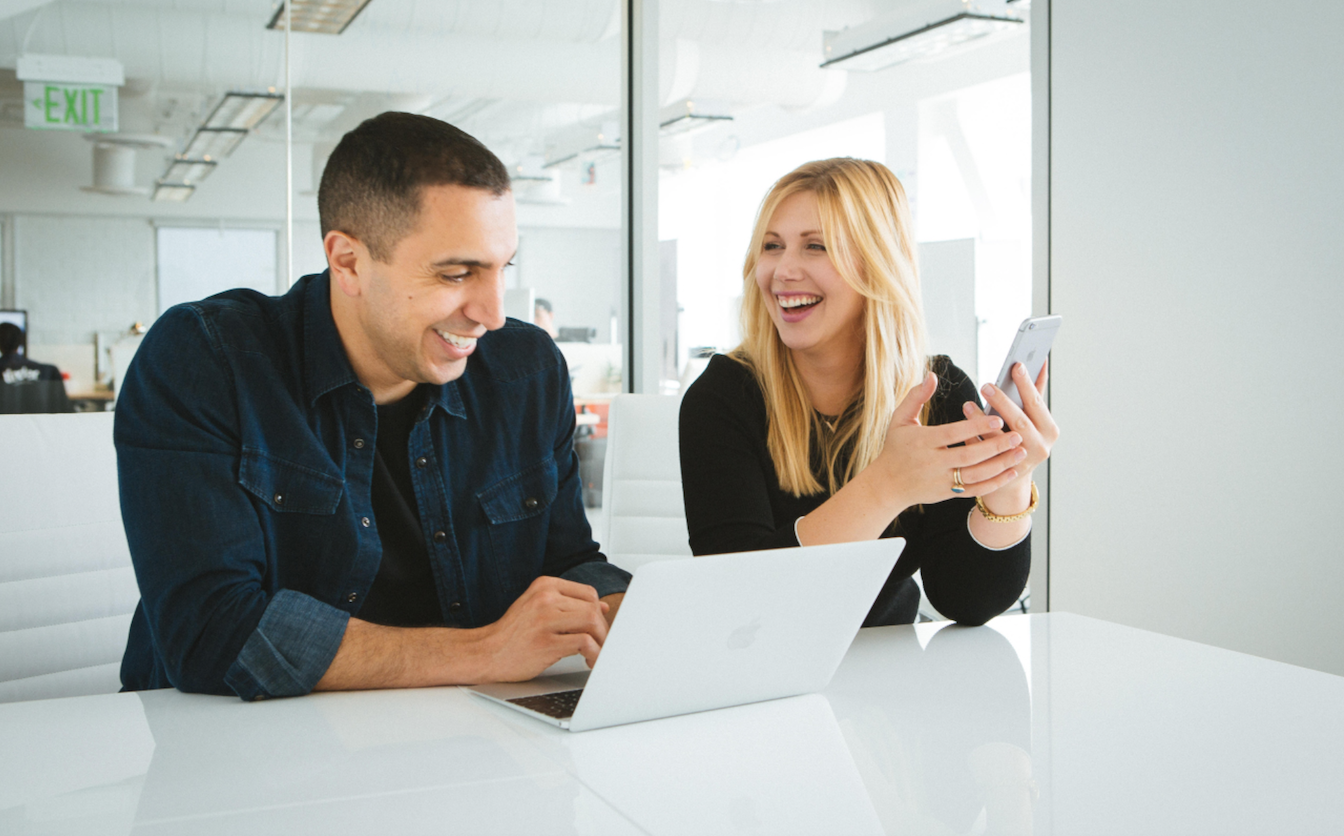 Tinder has just announced it is partnering up with female social networking app Hey! VINA.

San Francisco-based Hey! VINA is a social app that launched in January this year that seeks to connect and build communities of women.

Within the first two weeks, the app had over 100,000 users and received press around the world, and its parent company VINA has since raised $1.4m in funding from New Enterprise Associates (NEA), Greenock Partners and Wildcat Venture Partners.

And now, Tinder is joining forces with the San Francisco startup, by both investing in the social product and partnering with the company to help it scale.

Tinder said it will help VINA with “first-hand knowledge and industry connections” to help it become a market-leading global platform.

With this news, VINA is also announcing it is launching the social app globally.

Speaking about the partnership, Tinder CEO & co-founder Sean Rad said: “As a brand that also experienced tremendous initial growth and demand, it was only natural that Tinder would back Hey! VINA to help them leverage their early success to become a global platform.

“Our team worked closely with Olivia and her talented team to prepare for their global launch. We were all blown away by her vision, and everyone at Tinder is excited about Hey! VINA’s future.” Hey! VINA works a lot like a dating app but for social connections between women – letting users browse through profiles of likeminded people, chat and organise to meet up.

And with its global launch, Hey! VINA has also added a number of new features, such as a “content portal” called VINAZINE, new community filters, quizzes, personalised introductions and an Instagram integration.

When we spoke to co-founder & CEO Olivia Poole in April, she talked about why the platonic friend-finding space had not yet taken off, saying: “Two reasons. One, if both genders are on the platform, it will become a dating platform. Nobody’s to blame aside from human nature and biology.

“Two, the majority of tech is designed, created and funded by men, so the women-oriented aspect that’s essential in understanding how women make friends tends to be ignored.”

With the partnership, VINA also assured users that all its products are still “totally separate” from Tinder, and that with 5,000 requests, the team was working on building an Android version.

Read our interview with VINA here.