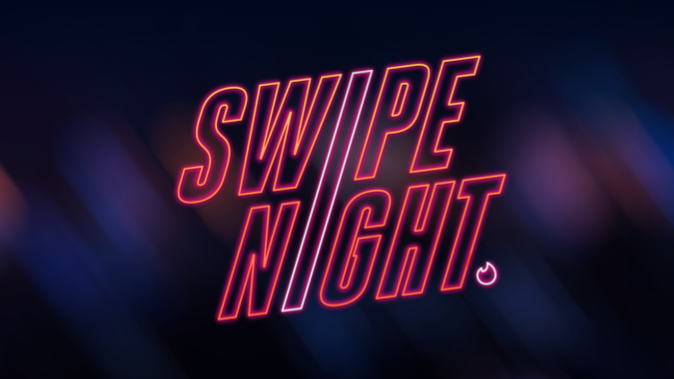 The final episode of Tinder’s first venture into original video content is due to air on Sunday, and according to reports from CNN, it has been a success.

‘Swipe Night’ is a choose-your-own adventure series and each viewer must make important decisions for the main characters throughout the show.

Tinder wanted to create a diverse range of storylines so users could be matched based on the decisions they made. Early figures suggest that this plan has worked, as matches have increased by 26% compared to a normal Sunday night, while the number of messages sent has also gone up 12%.

Elie Seidman revealed that because of this positive reaction, the dating app will continue to invest in similar content in the future.

He told CNN: “The world has become this world of visual content for better or for worse.”

“We’re on our phones a lot, consuming things on Instagram, YouTube, streaming that’s available 24/7. Content has become this language of our shared experience, and it’s a natural thing to bond over.”

The Tinder CEO also hinted that they could try and find a way to directly make money from the next series.

‘Swipe Night’ was first aired in the US at the beginning of October and will be rolled out internationally in February 2020. However, the viewing experience won’t be exactly the same as there are plans to make some changes based on the feedback from American users.

Snapchat produced a ‘Swipe Night’ Lens for the first episode so people who weren’t on Tinder were still able to view some of the scenes and make their own choices.