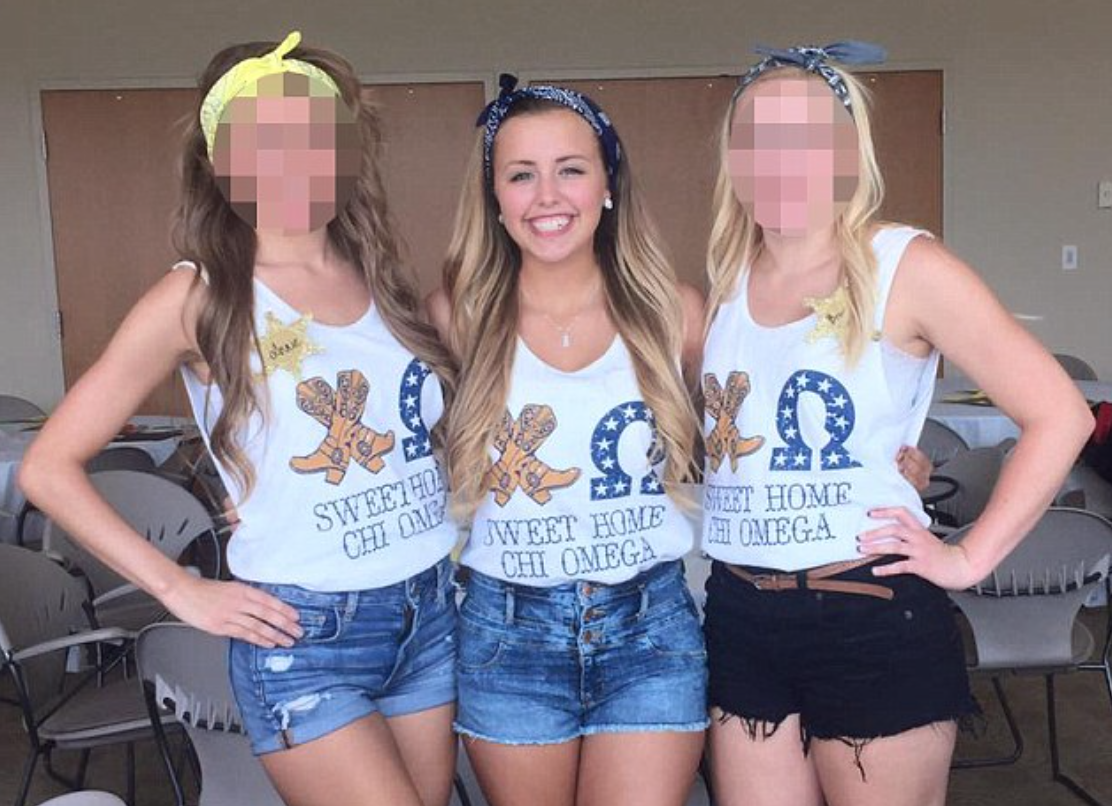 Last week a student from the University of Nebraska Omaha was kicked out of her sorority for posting a picture on the dating app Tinder that was deemed too “provocative”.

The 20-year-old junior, called Shannon Workman, was told a photo of her and two friends dressed in their Chi Omega t-shirts was too “risque”, and violated the sorority’s Human Dignity rule.

And after the story went public, the news being covered by media outlets round the world after Shannon’s mother posted about the issue on Facebook, Tinder has just offered the student a full scholarship for her senior year.

Speaking to Buzzfeed News, Tinder co-founder & CEO Sean Rad said: “It’s easy to give in and give up. We think what Shannon did sends a very empowering message to young women and college students, which is actually one of Tinder’s largest audiences.

“Don’t conform, don’t let people tell you your beliefs are wrong just because it’s not the same as their beliefs.”

After the sorority told Workman the Tinder photo violated their Human Dignity rule, they started the process to revoke the 20-year-old’s membership, a process the student refused to participate in.

ABC Breaking News | Latest News Videos
The committee said they didn’t want the sorority’s letters being seen on the dating app, because they deemed it a hookup app, and it would harm the name of the sorority.

And in addition to giving her a scholarship, the Hollywood-based dating app is also offering Workman a paid internship at the company, after Rad was inspired by her story.

The Tinder co-founder said: “Her actions showed a depth of leadership and courage that is admirable and something we value as part of our company culture. We always want to stand up for our users who stand up for us.”

Speaking about being offered the internship, Workman said: “I think it’s absolutely amazing. I do stand up for Tinder because I don’t think there’s anything wrong with it.

“Some people use it for hookups but I don’t, and a lot of great things happen through Tinder.”

Earlier this month it was revealed that Tinder’s new “matchmaking” feature allows you to share Tinder profiles on a number of platforms, such as Slack, WhatsApp & even LinkedIn.