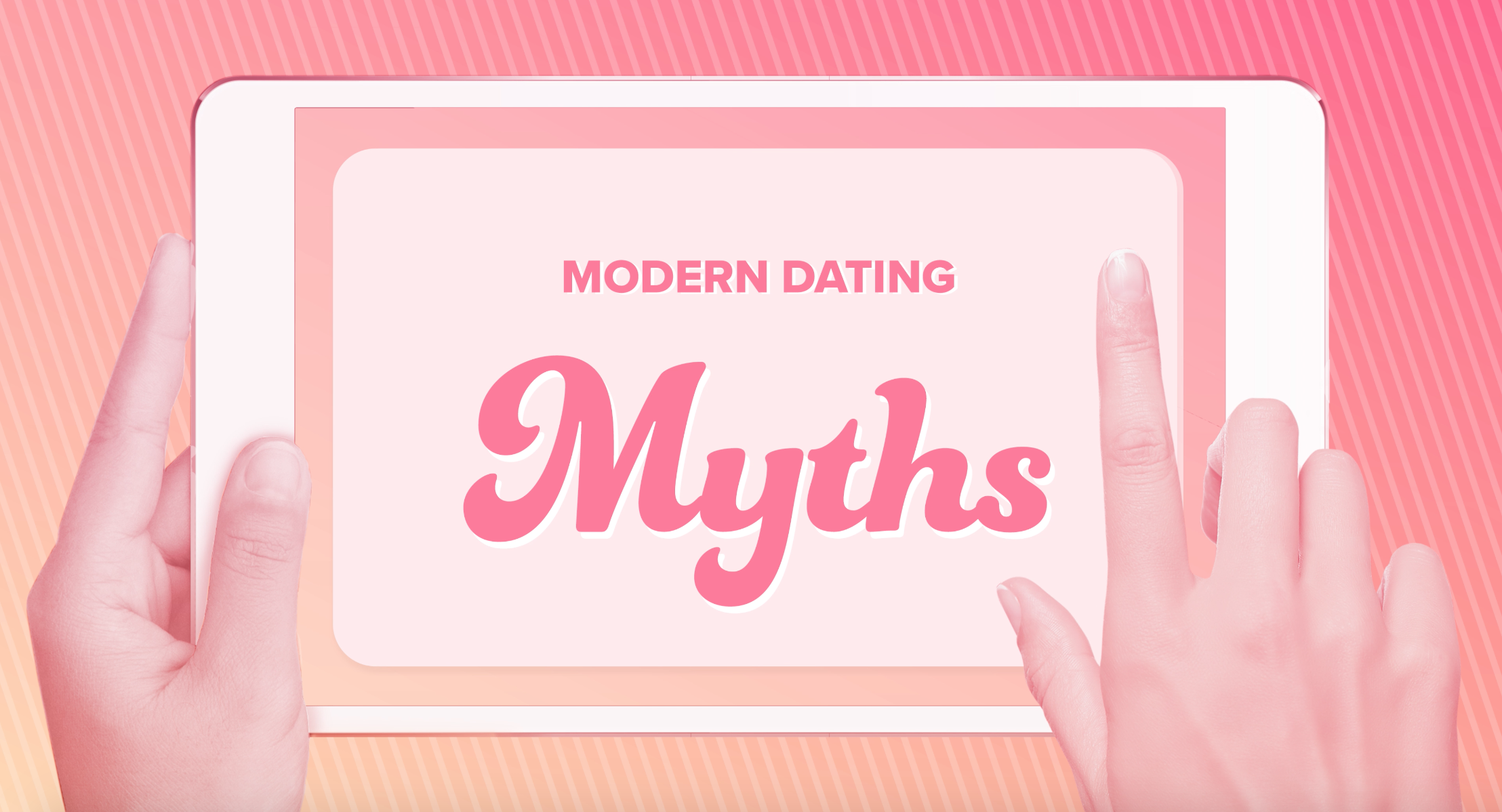 Tinder has just released the results of a new study it has conducted that aims to debunk some common “modern dating myths” and push back against anti-online dating sentiment.

With the rise of mobile dating over the past few years, there have been a host of studies released about online dating, how it is being used, and the ways it could be affecting dating habits and society as a whole.

As the most ubiquitous dating app in the world, Tinder’s name is usually caught up in these studies and articles, its brand used as a byword for the new generation of location-based mobile dating apps.

This happened most famously with the Vanity Fair article ‘Tinder and the Dawn of the ‘Dating Apocalypse” by Nancy Jo Sales, about a new hookup-orientated generational shift amongst younger users of dating apps, that Tinder responded to with an ill-advised Twitter rant.

Sales later argued the article “wasn’t actually just about Tinder per se, but changes in the world of dating”, and Tinder’s response felt like a release of pent-up frustration at exactly that – its name being used to represent the criticised aspects of the mobile dating movement.

This week, Tinder is looking to push back against these criticisms with its own piece of research, that seeks to counter some negative stereotypes about modern dating apps, and by association, Tinder, and tout the benefits of dating online.

Speaking about the study, Tinder sociologist Dr. Jess Carbino said: “Over the past five years, dating apps like Tinder have played such a significant role in connecting people for the long term.

“While hesitation to use Tinder might stem from negative preconceived notions, we’ve actually proven that singles will find just as much, if not more, success using dating apps than dating solely offline.”

The “first of its kind” Modern Dating Myths study asked 9,000 men and women in the US about their dating habits.

Tinder received responses from 7,072 of its users aged 18-36, and Morar Consulting conducted a similar survey across the US, getting answers from 2,502 US adults aged 18-35.

The study covers a hitlist of subjects online dating is often criticised over, the research looking at issues of commitment, exclusively and equality, asking whether online daters actually meet up offline or not, and whether online singles are shallow and uninterested in longterm relationships. The results reveal that online daters are speaking to more potential partners – the report finding that 51% message 2-4 potential dates each week, compared to 34% of offline daters.

The study also claims that online daters are meeting up with other singles more often than those who don’t use apps – 63% of those online saying they go on an average of 1-2 dates per week, only 52% of offline daters saying the same.

Regarding commitment, Tinder’s study found that 74% of singles online and 49% of singles offline have had more than one committed relationship.

When asked if it is difficult to commit due to having more options – one of the charges online dating is often hit with – just 9% of Tinder users agreed, whereas 44% of online daters and 42% of offline daters said the same.

The study also claims that 9% of men on Tinder said that keeping to a committed relationship is hard – 30% of offline daters saying the same. According to Tinder’s study, one in five offline daters will wait between 1-2 months before asking someone on a first date, compared to 95% of Tinder users who will ask within 2-7 days (15% of offline and 25% of online daters reported the same).

The full Modern Dating Myths study, available to view here, delves further into these subjects, offering more findings on topics like safe sex, cheating, sexting and saying “I love you”.

And as a PR strategy aiming to counter the criticisms of online dating, it seems to be performing fairly well for Tinder, the study having so far been picked up by titles like Business Insider, The New York Times, Time Out and Bustle.