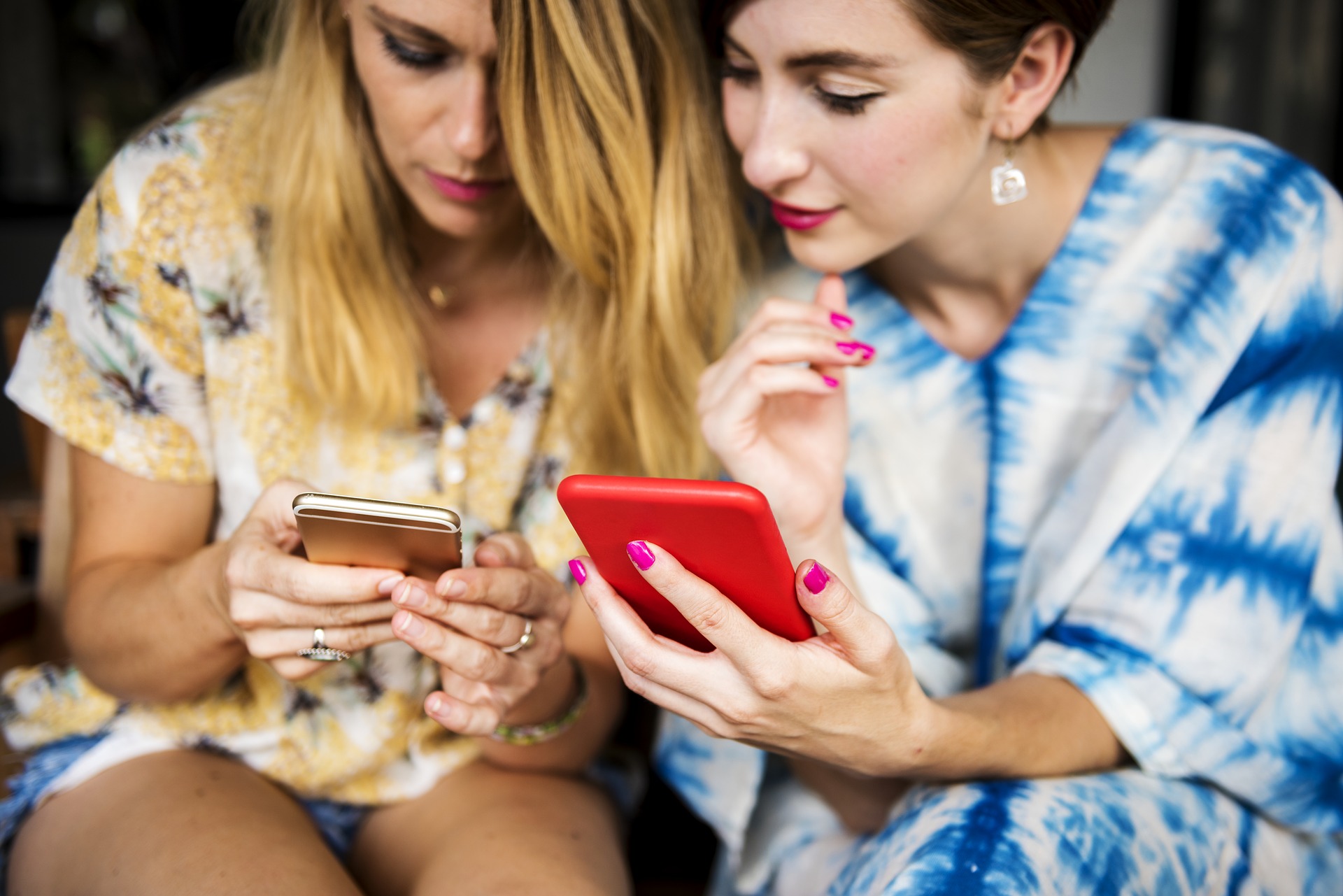 Tinder has published ‘The Year in Swipe’, a series of graphics that display the top trends among users in different countries.

The data covers all of the information that members put in their bios, as well as popular gifs and the times when user activity was at its highest.

Singles are able to add their favourite song to their profile using a linked Spotify account. The number one most popular ‘Anthem’ in eligible countries was Drake’s ‘In My Feelings’, and Ariana Grande’s ‘God is a Woman’ placed in the top 10 in six countries.

In 2017, Tinder revealed that adding an ‘Anthem’ increases the chances of matching by 84%.

The most used opening gif in English-speaking markets (UK, USA and Australia) was ‘How You Doin’?’ from ‘Friends’, a TV show which was also appeared prominently in bios all around the world.

However, in European and Asian markets, the ‘Waving Fox’ gif was top of the charts.

Valentine’s Day regularly featured as a special event which saw an increase in user activity, and local music festivals also contributed to spikes.

Russia hosted the FIFA World Cup during the summer and Tinder reported a 66% increase in matches during this period.

Unsurprisingly, it’s been confirmed that the most popular time for singles to log into the app is between 6pm and 10pm local time. Monday was the most favoured day of the week to swipe.

Laughing Crying, Winking and Dog were some of the most used emojis in bios. Americans showed LGBTQ solidarity as the Rainbow emoji ranked sixth.

Germany, Russia and Spain showed their preferences by making the No-Smoking emoji appear in their top 10 list.