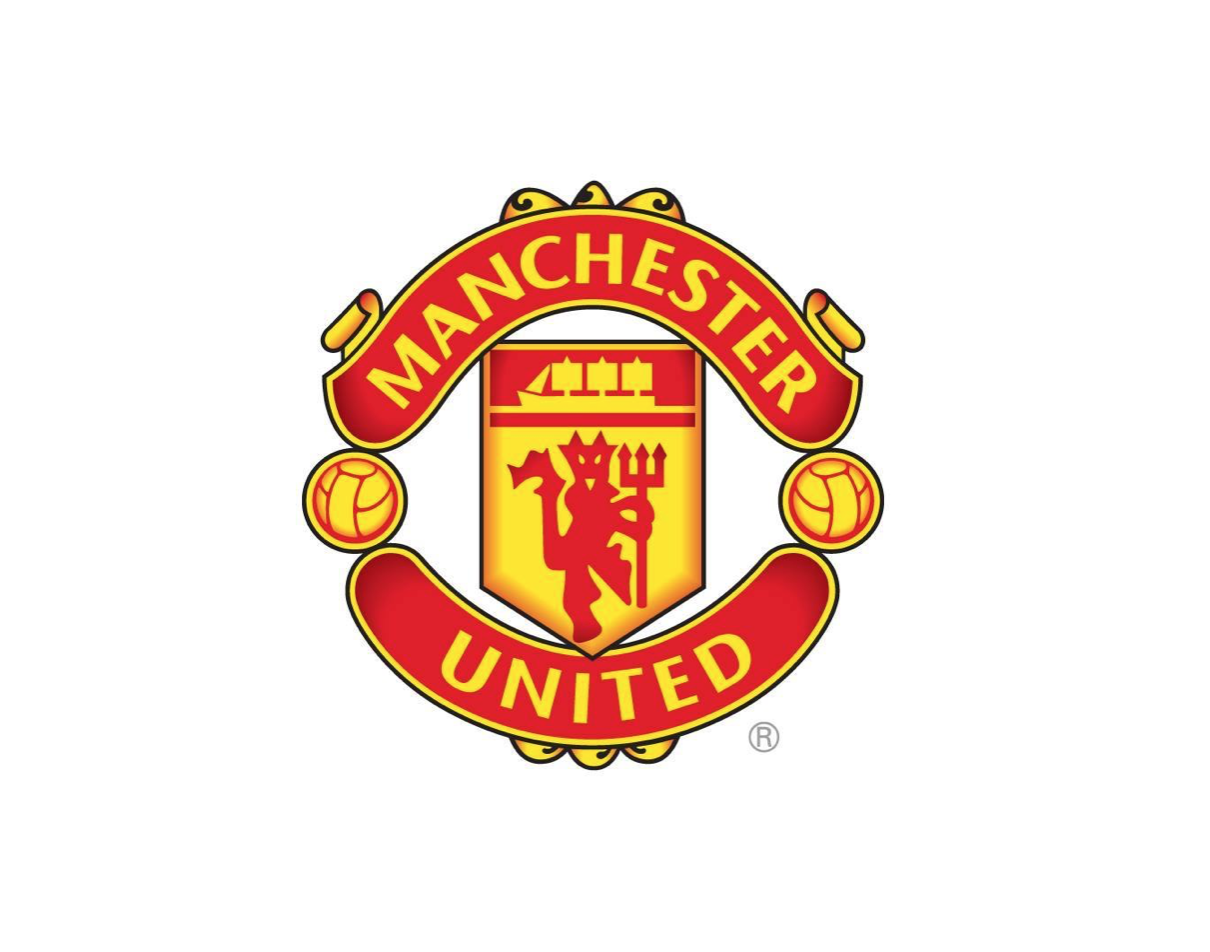 The sleeve sponsor is a new commercial opportunity for all Premier League clubs for the upcoming season.

Clubs have been granted the chance to display two sponsors on their shirts, with the Premier League badge set to be replaced with company logos down the left arm of kits.

According to the Daily Mail, nine other Premier League clubs have signed sleeve deals but none are in the region of Tinder’s reported £12m offer.

The advertising space on the left sleeve is said to be valued at 20% of the main shirt sponsor, with Manchester United having already signed a £50m shirt deal with Chevrolet.

The online dating app previously linked up with a different football club earlier this year – offering Napoli fans the chance to meet Polish striker Arkadiusz Milik through an in-app promotion.