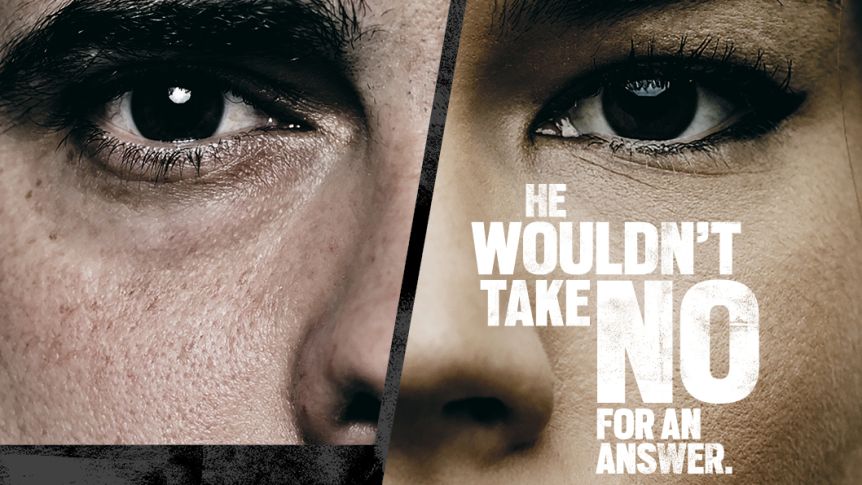 Tinder has offered the South Australian government free advertising space to help keep its campaign against sexual violence running until the end of the month.

‘See it for what it is. Sexual Violence’ is designed to raise awareness about some of the more unknown behaviours that are involved in sexual abuse, especially against women. It also includes a number of links that victims can follow to get help if they think they’re in a dangerous situation.

A branded profile card first appeared on Tinder at the start of December and has generated approximately one million views. It’s believed that the free extension of the contract will help a further 750,000 people see the information.

Human Services Minister Michelle Lensink told ABC: “This will support us to get the message out to as many South Australians as possible, and especially to young adults in our community, that all forms of violence are unacceptable, and there is help available.

“The ‘See it for what it is. Sexual Violence’ ads send a strong and unmistakable message that violence against women will not be ignored or overlooked and attitudes condoning it must change.”

Tinder’s offer to continue the promotion for free is reportedly a first in history for Australian governments.

The campaign was inspired by an investigation from Australian radio broadcaster triple j that found an alarming number of sexual offence reports were left unanswered by Tinder.

48 people said they had reported instances to the dating app but only 11 had received a response, which was often just a generic email. There were many calls for Tinder to be held more accountable for the abuse that stems from the platform, and little over a month later Match Group partnered with RAINN to review its sexual misconduct processes.