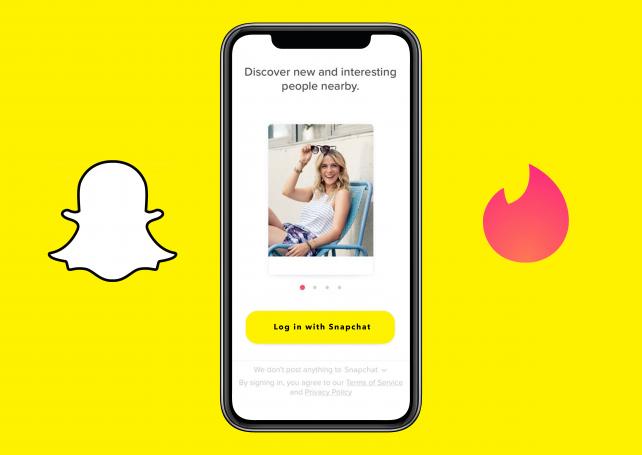 Bitmojis will soon be available to Tinder users in Mexico and Canada; the has app announced it is set to begin testing the new feature.

Tinder is hoping that using Bitmojis will make it easier for its users to break the ice, because “because being witty, fun, and cute shouldn’t be a full time job.”

Tinder was one of the initial partners for Snap Kit, exploring ways of combining the features with its dating interface.

“This is just one way we work with partners to add features that encourage users to experiment with more personalized ways of chatting; in this case, it’s the freedom to get creative with avatars.”

One of Snap Kits’ key marketing features is the level of security it guarantees its consumers.

Although they’ll have to connect their Snapchat account to their Tinder account, users are assured that no-one else will be see their Snapchat handle.

Tinder formed a partnership with GIPHY in 2016, allowing consumers to send GIFs to their matches for the first time. It was found that the increased functionality in interactions helped conversations last twice as long.

Tinder will hope that this latest development has a similar impact on user experience.